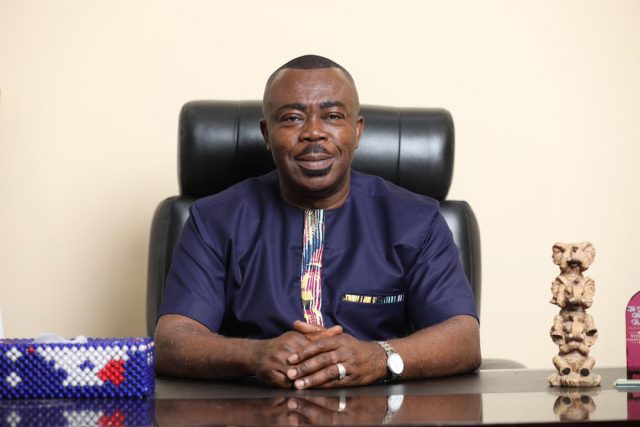 The presence of Mr. Stephen Asamoah Boateng at the Bono Regional Conference over the weekend sent some energy into the conference.

Mr. Asamoah Boateng who has expressed interest in chairing the party from the next National Delegates Conference has said that one of his main visions is to inject some energy into the party, from grassroots through to National officers to government appointees.

Asabee, as he is popularly known, has indeed started energizing the party even before he becomes a candidate.

Everyone in Ghana, and in the party for that matter can attest to the energy Asabee has brought into the persons aspiring to contest him for the chairmanship position.

DETAILS
Even though his intention was declared quite late, it is non contestable how he has become the biggest favorite of the party’s members to help break the eight.

Mr. Asamoah Boateng who attended the Conference upon invitation of the Bono Regional Executives could not address the delegates, but many of them were seen trooping to his seat, immediately the conference was over and escorted him to his car.

On his way out, he charged them to be resolute in their quest to help the party break the eight.

“Please don’t forget, Ghana must not go back. Forward ever backward never. Let us all be resolute in our quest to break the eight. We don’t want the NDC to spoil the gains we have made for Ghana,” he charged them.

OTHER VISITS:
From the Conference, Asabee paid courtesy calls on some party stalwarts in the region; former Local Government Minister and Member of Council of Elders of then Brong Ahafo region, Mr. Adjei Darko and former Brong Ahafo Regional Minister Mr. Kwadwo Fordjour.

He extolled their selfless loyalty and appreciated their long service to the party and Mother Ghana. 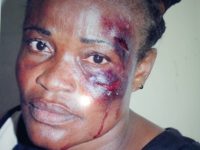