There was drama at the Achimota Shopping Mall in Accra last Saturday when a man accosted businessman and National Democratic Congress (NDC) financier, Alfred Agbesi Woyome, for duping the state in the sum of GHC51.2 million.

The man, angered by Woyome’s inability to refund the GHC51.2 million dubiously paid to him by the state, confronted the NDC financier and enquired when he was going to pay back the money.

An eyewitness account indicated that Mr Woyome was seated at an eatery with his family having dinner when the man, yet to be identified, rushed on the businessman and asked him to cough out the money.

“While Mr Woyome was enjoying his meal, the man stood at a distance and watched him for some time, after which he approached him to find out whether he was the Woyome who had defrauded the state,” the eyewitness asserted.

The witness said Woyome’s wife immediately denied that her husband was the Woyome who had defrauded the state, but Mr Woyome himself admitted that he was Woyome and tried to find out what the man wanted from him.

“Immediately Mr Woyome confirmed his identity, the gentleman pounced on him shouting, ‘you are the one who spent our money. We will collect our money today,” the source said.

The action of the man frightened Woyome and the family as several shoppers were supporting the man, but later he also grabbed the attacker in the neck and attempted to pull him outside the mall.

This attracted other shoppers to the scene but Woyome, who at that moment was holding tight the shirt of his attacker, handed him over to the police outside the mall.

While the man was being taken away to the Mile 7 police Station, Mr Woyome and the rest of the family abandoned their food, sat in a Hyundai Santa Fe black car with 2010 registration number and followed up to the station.

Meanwhile, check at the police station revealed that the man was later freed after Woyome had refused to write his statement.

It would be recalled that the Court of Appeal, sitting in Accra on March 10, 2016, unanimously dismissed an appeal filed by the Attorney General, Marietta Brew Appiah-Opong, challenging a ruling of the High Court and discharged Alfred Agbesi Woyome of any criminal offence over the controversial GHC51.2 million judgement debt paid to him by the state.

The three-member panel, presided over by Justice Victor Ofoe, by the unanimous ruling, had upheld the decision of an Accra High Court presided over by John Ajet Nassam last year, which acquitted and discharged Woyome of the charges of defrauding the state by false pretences and wilfully causing financial loss to the state. 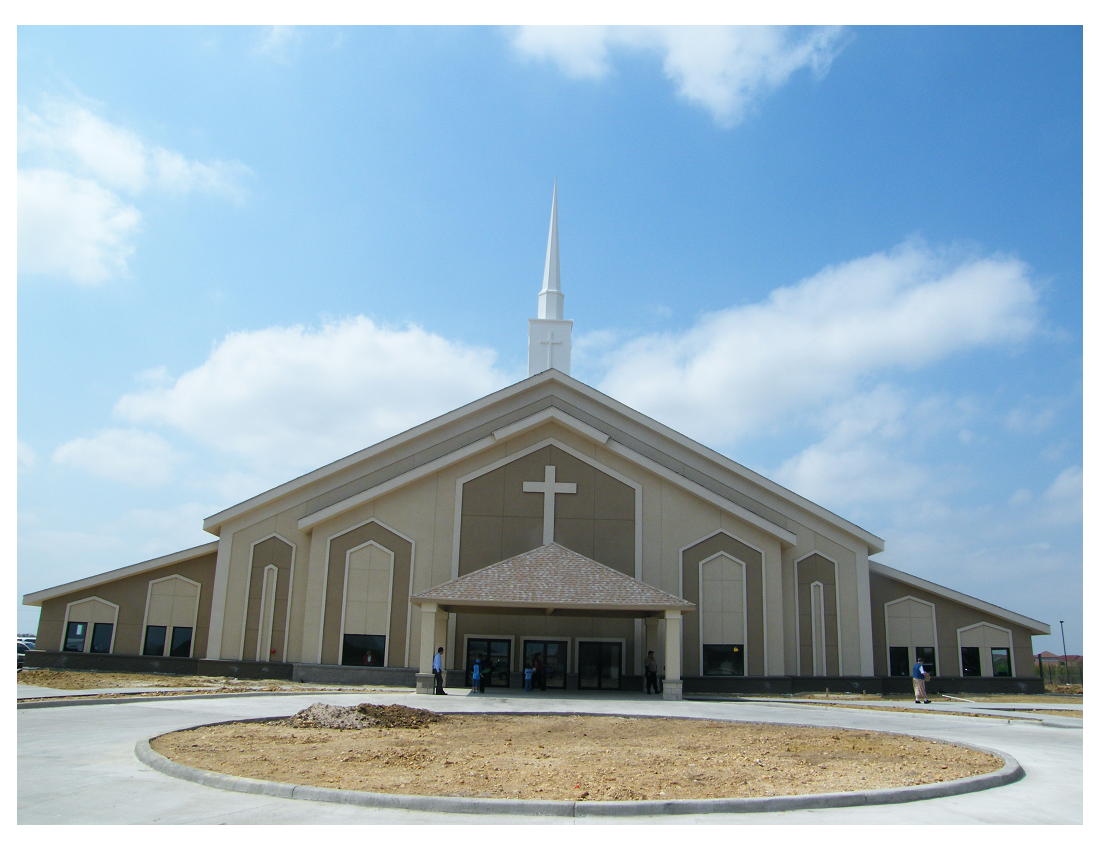