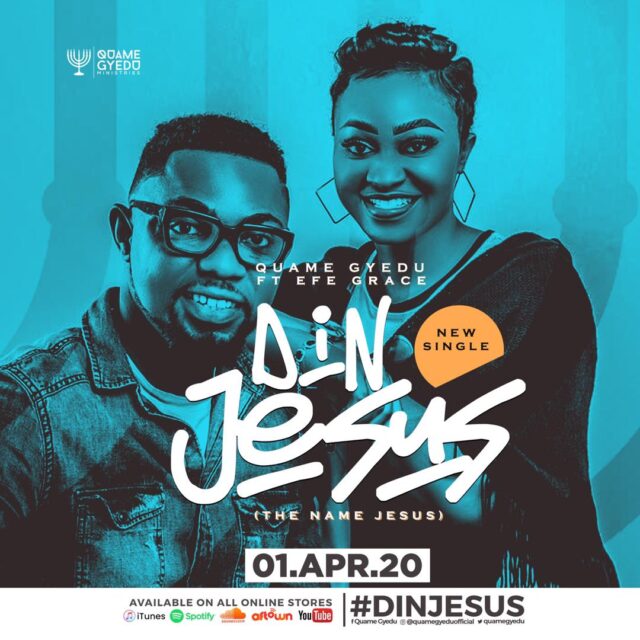 The track which speaks about the power in the name of the Lord of Life has Efe Grace, an excellent songstress singing alongside the famous Kwame GYEDU.

Speaking to the Ghanaian Observer newspaper ahead of the media launch, Minister GYEDU said the single track is part of a third album he is working on.

He noted that the choice of the title of the track was to drum home the power in the name, Jesus.

“The book of Philippians says at the mention of the name of Jesus let every knee bow which means if there is any name that carries authority for the believer it is the name Jesus”, the worship  leader explained.

He added that, ‘ immeasurable miracles happen just at the mention of the name Jesus and sometimes we don’t see them but wherever the name of Jesus is released by the lips of believers  miracles so happen’.

MEDIA LAUNCH:
Minister GYEDU revealed that tomorrow’s outdooring will be the media launch.

This he noted would include the soft launch on his YouTube page, QGM-TV as well as other media spaces.

The worship leader and Minister of the Gospel also hinted of plans for media  tours to publicise the single track and the subsequent full album.

“We actually have a full album we will be introducing titled “But for Grace” but we are yet to put intense publicity on same and so we are getting the public to enjoy this single track”,  Minister GYEDU posited.

The gospel musician stated that, ‘ I really want this song to reach the world and to create the awareness that the power vested in the name Jesus remains the same even till eternity so no matter where people found themselves the release of the name of Jesus would create a miracle for them’.

BACKGROUND:
Having introduced two albums earlier, Minister GYEDU said the “W’adom” ( Your Grace) and Be Raised albums helped to set his paths alight into the Lord’s ministry.

Being a preacher of the Gospel through music and word, the worship leader noted that his passion is to see souls confess Christ Jesus as their Lord and Saviour when they hear him minister.

Speaking about his choice of partner in the release of the latest single track, Minister GYEDU said Efe Grace had everything to ensure the track came out good since she shares same vision with him.

“Efe  Grace is not just my sister but someone who I share deep truth of the Gospel with in many ways and having worked with same since 2013 naturally she was the ideal choice to get the message in the song out there”, Minister GYEDU intimated. 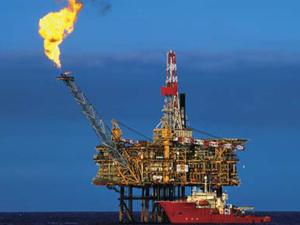