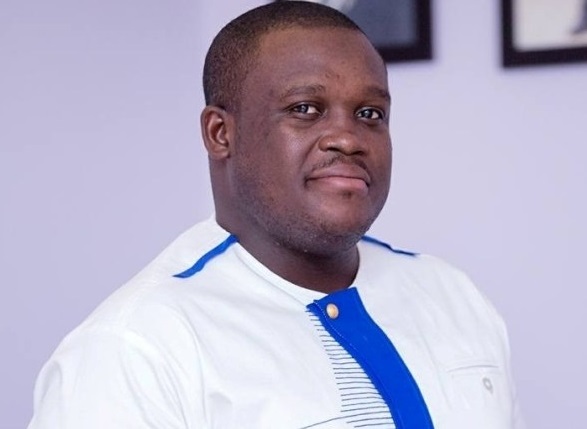 Member of Parliament for Ningo Prampram; Sam George says the NDC wishes the New Patriotic Party well as they open nominations but don’t wish them success.
He was speaking on Good Morning Ghana on Metro TV  Tuesday morning along with the CEO of MASLOC; Stephen Amoah.

He also condemned the fee being charged to enable aspirants contest the parliamentary elections on the ticket of the NPP and advised them to be circumspect in their expenditure ahead of and during the electioneering period. “The NPP cannot help abusing state resources and will definitely be profligate and abuse state resources, we are only asking them to be considerate and tone it down” he said.

He said that no matter what the NPP does (whether they protect sitting MPs or not), they should expect to lose at least 50 parliamentary seats in the forthcoming elections to the NDC.

The NPP opened nominations on Monday ahead of its upcoming presidential and parliamentary primaries slated for April 25, 2020.

The flagbearer aspirants will pay a non-refundable application fee of GH¢20,000 for nomination forms.

The presidential nomination forms would be available at the office of the General Secretary.

Thereafter, “a Presidential Vetting Committee (PVC) shall be established to examine and vet the candidature of every aspirant for the presidential nomination of the party to ensure that such person qualifies to contest for the office of the President of the Republic,” a statement from the party said.

Aspiring Parliamentary candidates, on the other hand, will pay a non-refundable filing fee of GH¢20,000 and a GH¢2,000 application fee.

Mr Boadu indicated that “all Aspiring Parliamentary Candidates other than the sitting Members of Parliament shall pay a Party Development Fee of GH¢30,000.

“However, Women, Youth and Persons With Disabilities (PWDs) will enjoy a rebate of 50% on the filing fees and Development Levy. By this, they will be required to pay a non-refundable fee of GH¢27,000.” 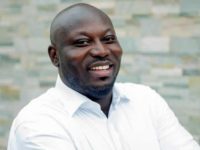 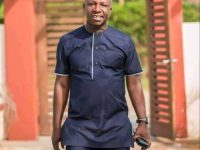