We need a new voter register-David Asante of LMVCA asserts 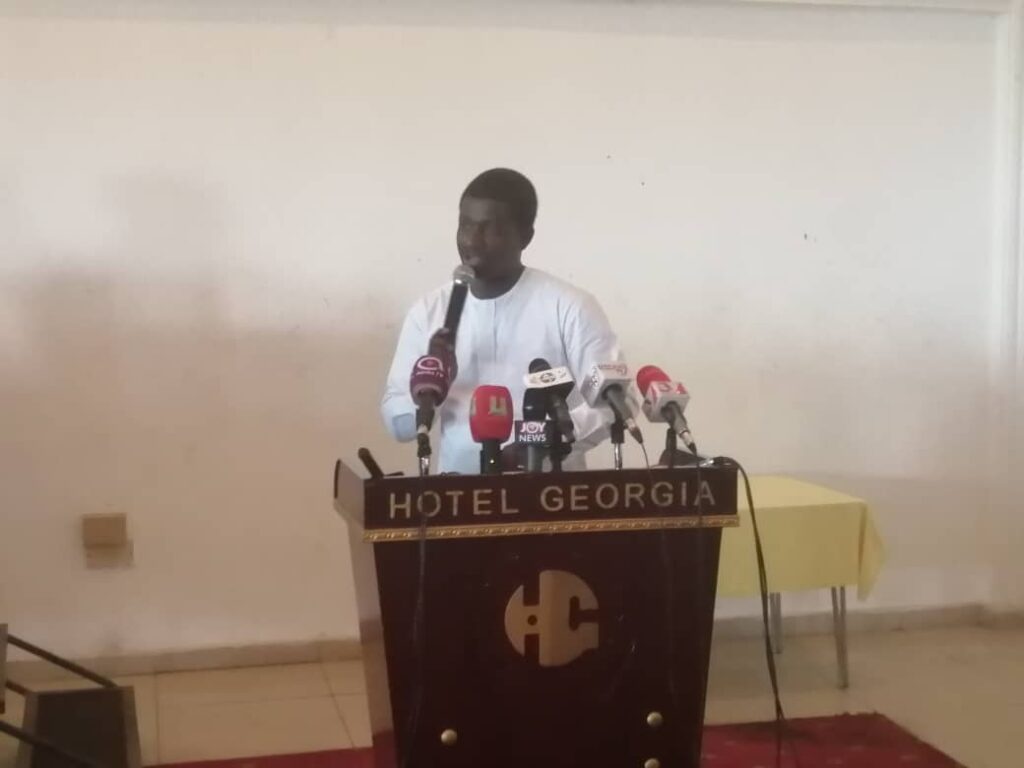 The convener of the group, Let My Vote Count Alliance (LMVCA), David Asante has rallied support for the Electoral Commission (EC) of Ghana on the latter’s decision of compiling a new voter register for the 2020 general elections.

According to the vociferous leader of the famous pressure group, the need for a new and fresh voter register as well as voting system is long overdue.

Addressing a highly patronized press conference in the capital of the Ashanti Region, Mr Asante revealed that there were numerous ‘foreign’ names on Ghana’s voter roll.

He further noted that there was sense in re-doing a fresh voter roll as well as having a completely new voting system which would be controlled by Ghanaians rather than the current which is controlled by an Israeli company.

‘’We in the Let My Vote Count Alliance are firm in our minds that a new voter register is long overdue and we believe that a new roll and a new voting system would eliminate all the shortcomings that pertained with the existing voter roll and biometric system’’, Mr Asante posited passionately. 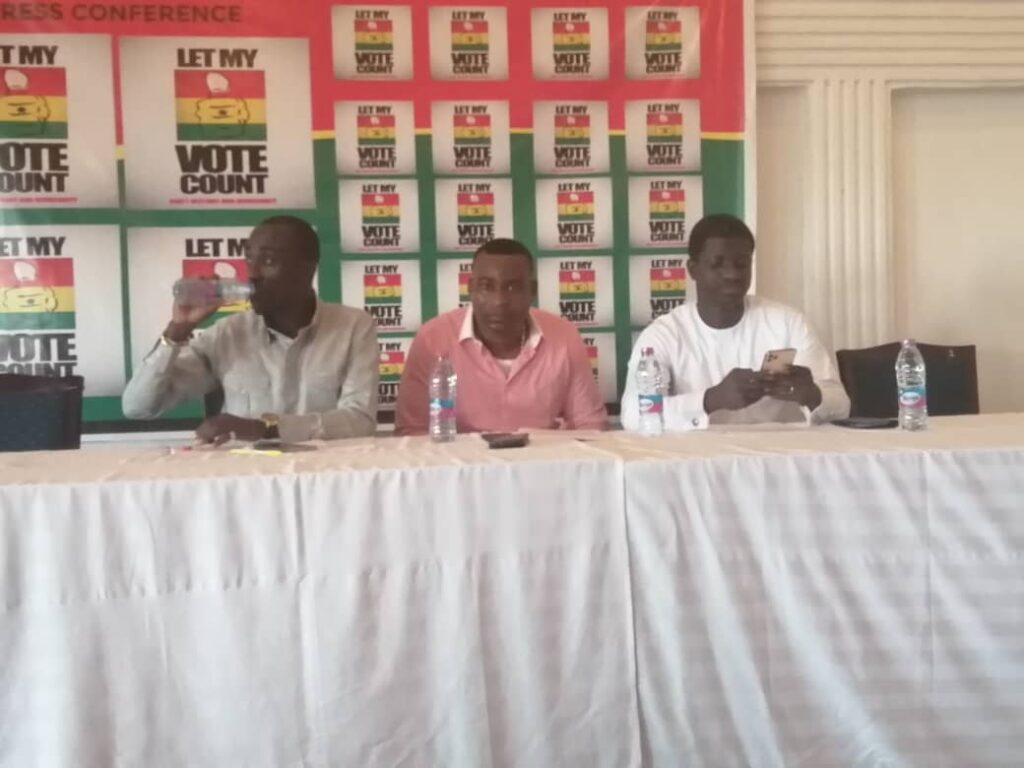 Speaking earlier at the venue, Mr Bernard Antwi Boasiako (Wontumi), the Ashanti Regional Chairman of the New Patriotic Party (NPP) said the call by the EC for a new voters register was non-negotiable.

He intimated that the EC had the sole mandate to compile a fresh voter register, adding that once they have made the call for a new one nobody could stop it from doing so.

Mr Boasiako wondered why the National Democratic Congress (NDC) and its leader, John Mahama were against the compilation of a new voter roll when same group called on the NPP to stop the noise and allow the EC to do its work when the latter was agitating for a fresh roll ahead of the 2016 general elections.

The NPP Chairman teased the Inter-Party Resistance Against New Voter Register group for failing in their bid to rally the needed numbers t support their call against the ECs decision to compile a new voter register.

‘’We are surprised that the former President, John Mahama who in November 2016 asked us to leave the EC to do its work is the same person who is funding violent demonstrations against the only electoral body clothed with powers to compile a new voters register’’, Chairman Wontumi quizzed.

Speaking to this reporter, Nana Ama Ampomah, Ashanti Regional Women’s Organizer of the NPP cautioned the NDC against the beating of war drums.

According to her, when one has a genuine case there is no reason to beat war drums to attract attention or sympathy.

She urged the NDC and its allied groups to test the law in the open courts if what the EC intends to do is unconstitutional or a breach of same.

Madam Ampomah wondered why the NDC is fear-stricken by the announcement of a new voter register by the EC.

‘’Why is the NDC so fearful of the EC’s intended action and what at all will happen when Ghanaians re-write their names afresh in the voter roll for election 2020’’, the NPP women’s leader wondered .

Present the event were all the 47 constituency chairmen of the NPP as well as other wings of the party including the youth wing whose shouts were deafening at the event. 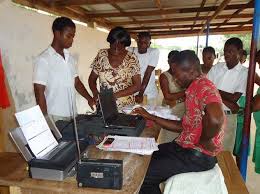