Some students of the University of Cape Coast (UCC) are likely to demonstrate over what they describe as exorbitant utility bills they have been asked to pay for this academic year and subsequent ones.

Government has directed the public universities and polytechnics to pay their own utilities bills, hence the university’s decision to pass it on to the students.

The students are however complaining about the utility bills.

They say their fees have shot up more than forty percent since the new bills were introduced.

Following UCC’s council approval of the bills, resident students will be required to pay an average of 450 cedis while non-residents will pay 350 cedis. Speaking to Citi News, the President of the Students Representative Council (SRC), David Boakye, said the issue was not a peculiar problem to UCC.

He noted that other universities were going through a similar experience and are even paying higher utility bills.

“We have had engagements with them and most of them were even planning to embark on a demonstration and I told them it is not peculiar problem to our university,” he said.

“If you try that of KNUST you realise that theirs is even higher than what we are going to pay,” he explained.

He further noted that they were seeking support from colleagues from other universities to protest the new development.

Meanwhile the SRC of the University of Ghana (UG) says although it has not received any official communication yet as to how much each student will pay for utility bills based on the new directive, they will not take the issue lightly.

The SRC president of the school, Joshua Dogbey, told Citi News they will also consider the joint-university demonstration proposal from the UCC at the appropriate time. 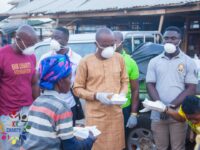 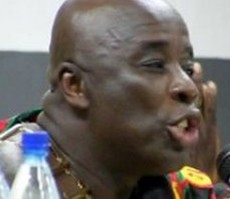 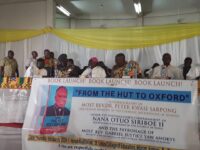 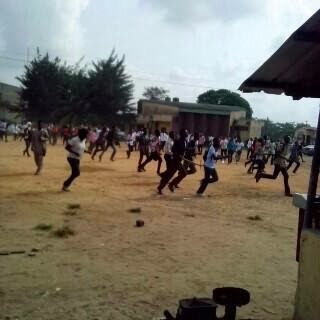 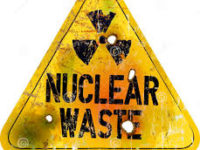 Fury at Fukushima: Over 1 Billion pounds of nuclear waste “will be dumped into sea” — Top Official