A suspected member of the Islamic State (IS) group has killed 10 people, at least eight of them German tourists, in a suicide bomb attack in the Turkish city of Istanbul, officials say.

They say the Syrian national carried out the attack in the Sultanahmet district, near the famous Blue Mosque.
Fifteen people were wounded, many of them also German.

President Recep Tayyip Erdogan said Turkey was the “top target for all terrorist groups in the region”.

Mr Davutoglu later said: “We have determined that the perpetrator of the attack is a foreigner who is a member of Daesh [IS].” 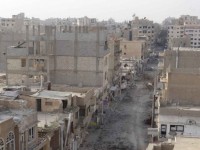 Syria conflict: ‘Hundreds’ abducted in IS attack on Deir al-Zour 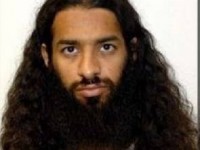 Gov’t has one month to review Guantanamo Bay ex-con transfer or else….