Mr. Tetteh said nine of the patients had been treated and discharged with only one female patient still on admission at the Tarkwa Government Hospital.

Mr. Tetteh said the patients were from Tarkwa, Accra, Huni/Valley and Aboso.

The medical superintendent in charge of the Municipal hospital, Dr. Ebenezer Acquah, urged Ghanaians to cultivate the habit of washing their hands frequently to protect themselves against cholera. 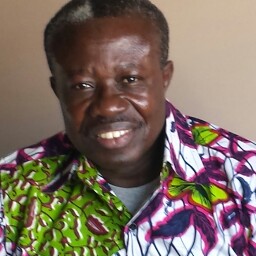