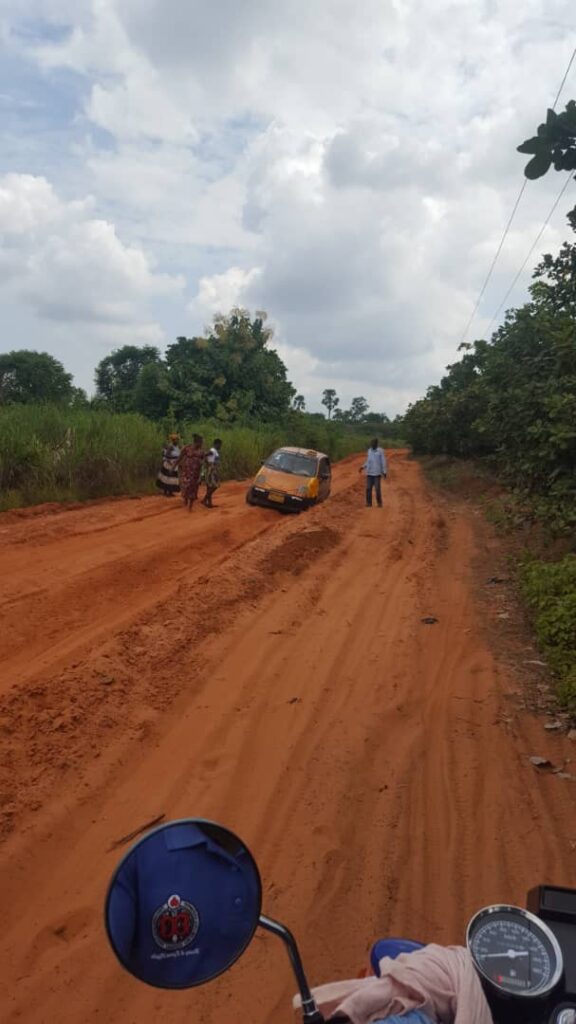 Massive amounts of farm produce are rotting away in the bushes of Koramoah/Asantanso and surrounding communities in the Techiman Municipality due to the inability of farmers to transport their produce to market centres.

The only road they can travel on to the Techiman market has been left in extremely bad shape by sand winners who harvest sand off the road. Only few motor bikes, tricycles or very old and worn-out taxis ply the road.

Farmers in these farming communities say a journey that should take less than 30 minutes now takes up to 3 hours.

The residents, riders, drivers and farmers made a passionate appeal to authorities to as a matter of urgency fix the road. They fear the rainy season will make it even worse and may cut them off totally from Techiman and  other neighboring towns.

They say that it is sad enough that the communities of over 2000 people have no electricity, potable water, quality health care and education. Their only sustenance is in the selling of their farm produce in Techiman; something the bad road is threatening to take away from them.

Assembly member for Baamiri electoral area; Takyi Stephen told this reporter that he and Nananom have made every possible effort to get authorities to deal with the situation but to no avail.

He said it was evident the Techiman municipal assembly is over-burdened with many other problems but considering the contribution of the people of Koramoah/Asantanso to the economic development of the municipality, it was critical for the road situation to be quickly addressed. 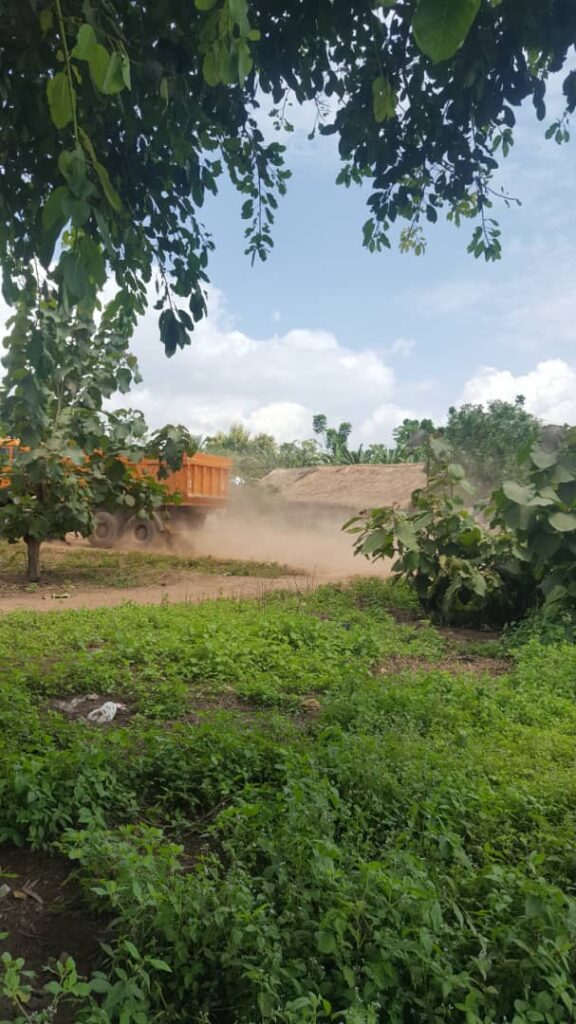 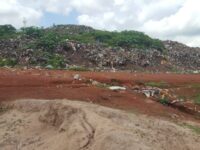