Actress and television personality, Joselyn Dumas says she is attached and does not intend to accept any more marriage proposals from her numerous suitors.

Noted for her curvy and shapely figure, Joselyn is the dream woman of most men with 4syte TV adjudging her the hottest Ghanaian celebrity in 2012.

The 33-year-old, and mother of one, seems to have had enough of reports that she is single and searching for a man marry.

According to the actress, due to the reports, she has been bombarded with tonnes of marriage proposals.

Joselyn Dumas took to social networking site Facebook Friday dawn to declare that she is “simply” not available.

“Hi Folks, I AM NOT SINGLE AND SEARCHING so please kindly ignore those publications on social media.Those are not EXACTLY my words,” she said.

The bubbly actress added that: “For those who through that have been sending me tonnes and tonnes of marriage proposals….sorry guys I’m simply not AVAILABLE. Thanks for your understanding. God bless you.” 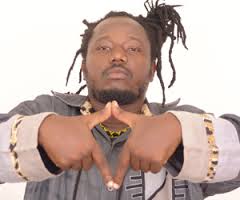 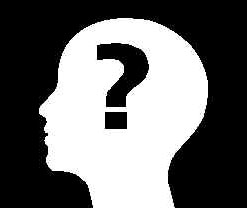 Gov’t urged to help demystify use of GMOs