Hiplife artiste Barima Sidney, for quite some years now, has been noted for recording and releasing very controversial and political songs.

Unlike some other artistes, who would not sing about important issues affecting the livelihood of Ghanaians as a people, Barima Sidney has taken upon himself to release very important songs about how the country is managed by our leaders.

Few months back, controversial hiplife artiste Barima Sidney was in the news when he made it categorically clear that considering the outright rejection of his highly political song, “donkomi” by almost all media platforms in the country, he wouldn’t record or release any song that is political in nature.

He also noted that in as much as he may release some controversial songs, he would ensure that he keeps away from songs that are highly political in nature, emphasizing that he was ready to release his first single “monkey come down” off his newest album which has nothing to do with President Mahama.

However, even before he releases “monkey come down”, consider the increment in utility tariffs, acute fuel shortage, the charging of 17.5% VAT on some services rendered by financial institutions and the increment of fuel prices, Barima Sidney has once again released a new song titled “ay3 ka”. You would have to listen to the song and make a judgment as to whether the song is controversial or political in nature.

Listening critically to the lyrics of “ay3 ka”, Barima Sidney speaks about the general price increments and the untoward hardship experienced by Ghanaians under the current government. He also spoke about the seeming happiness of the opposition in these current times as the hardships faced by Ghanaians are likely to inform a change in their voting pattern.

Speaking to the Flex newspaper in an exclusive interview, Barima Sidney further stressed that the main opposition party should also be blamed for the current situation Ghana finds herself in.

He was of the view that if the opposition party had consistently put the ruling government on its toes instead of wasting time on its internal wrangling, the current hardship and mismanagement wouldn’t have come up. 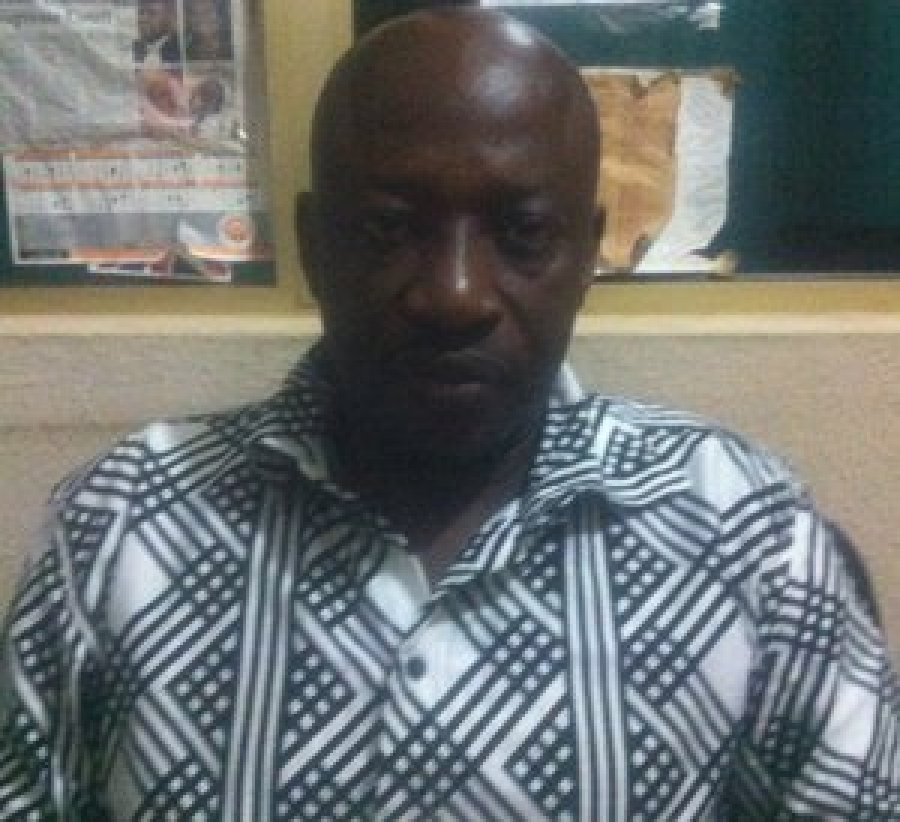 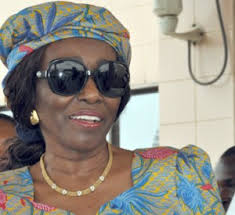 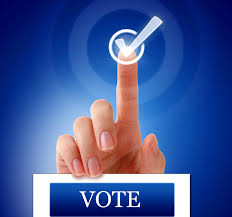