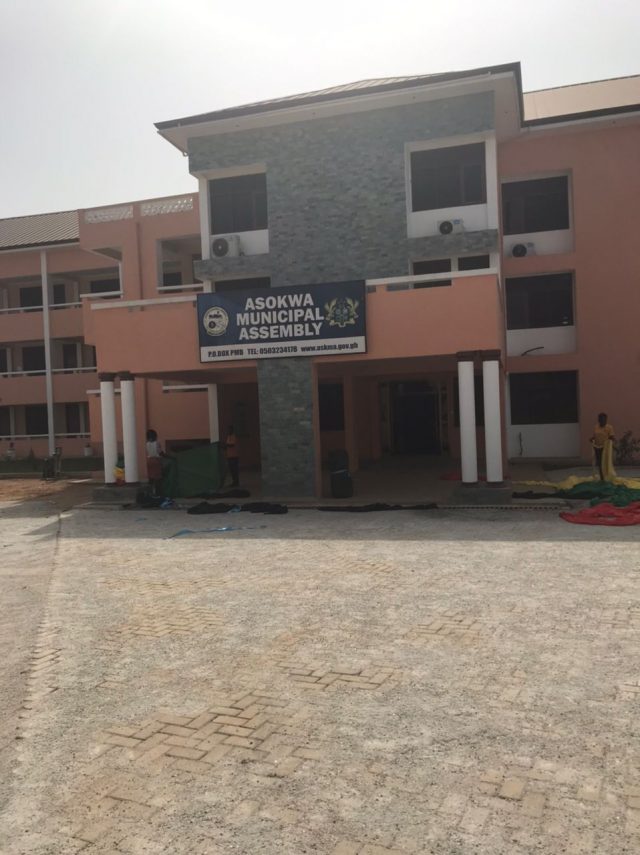 The President of the Republic, Nana Addo Dankwa Akufo-Addo on Monday commissioned a new office complex for the Asokwa Municipal Assembly.

The facility built from scratch within two years would now house almost all departments and agencies under the local government system in Asokwa.

At a brief commissioning ceremony, the President unveiled a plaque in his honour at the precincts of the Assembly.

Flanked by the Municipal Chief Executive (MCE) for Asokwa, Chief Akwannuasah Gyimah and the Ashanti regional minister, Simon Osei-Mensah during the commissioning, the President incessantly nodded in admiration of the job undertaken by the contractor.

BRIEF COMMENTS:
In a brief comment, the President thanked the chiefs and people of Asokwa for supporting the Assembly in its work.

He particularly thanked the Chiefs for providing guidance and support to the Municipal Chief Executive.

The President rallied them to provide suggestions and guidance to his representative so as to enable him do a better work for the people of Asokwa.

He also called for a better and sustained collaboration between the Assembly and opinion leaders as they administer the activities in the Municipality.

MCE:
Speaking to reporters later, Asokwa MCE, Chief Akwannuasah Gyimah noted his delight for the commissioning of the project.

He said the Assembly staff would now get the opportunity to relocate to the new and spacious office complex to administer their duties.

Chief Akwannuasah disclosed that the renting of office accommodation to carry out administrative work for four years had been a drain on its finances and also a bother.

“Monies that the Assembly had been paying for rent could have been used to carry out other developmental projects and we are happy that from now the Assembly would get a relief to apply its finances on other needful projects” Chief Akwannuasah stressed.

DIGNITARIES:
Present at the commissioning ceremony were Chiefs from Asokwa as well as the Coordinating Director for Asokwa, Mr Charles Oteng and other heads of departments of the Assembly.

Constituency executives of the Asokwa branch of the New Patriotic Party (NPP) were present to welcome the President and to witness the commissioning ceremony. 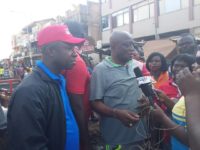 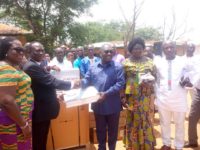 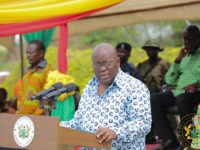 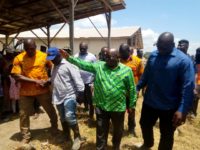 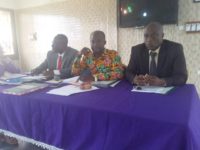