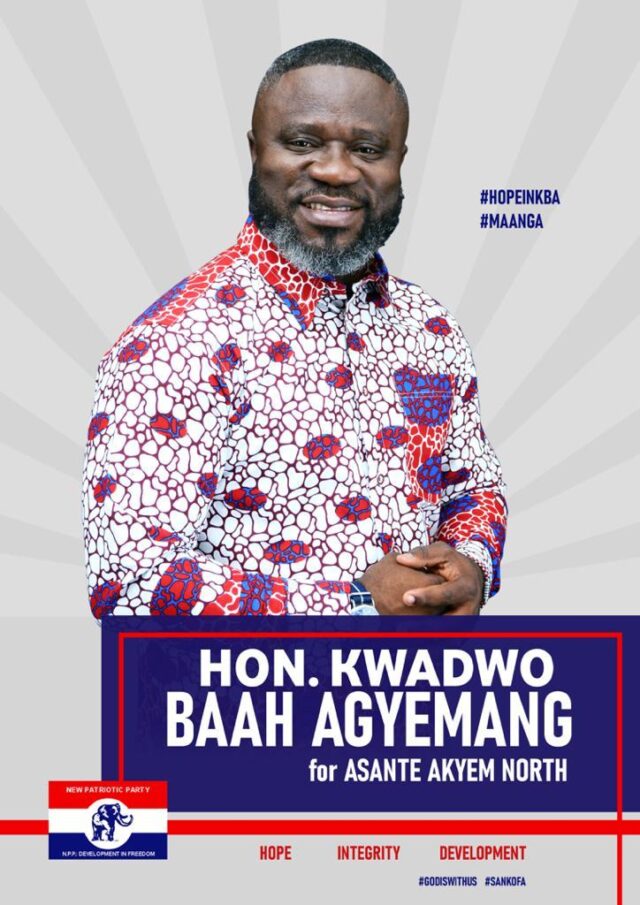 The National Executive Committee (NEC) of the New Patriotic Party has given an all-clear sign to Kwadwo Baah Agyemang, former MP for Asante Akyem North to campaign ahead of the June 20 parliamentary polls in the constituency.

This follows the hearing and verdict on an appeal that was forwarded to the Appeals Committee by the former MP.

Hon Baah Agyemang, who now heads the National Sports Authority (NSA) as Board Chairman had been accused by his constituency chairman for engaging in what he described as bad conduct.

However, the Appeals Committee in a unanimous decision said the accusation was not strong to deny the youthful former MP the chance to stake a claim at the seat he lost to his fellow party man at the 2015 primaries at Asante-Akyem North constituency.

Armed with information from the NEC meeting Wednesday night, residents at Asante Akyem North are said to have responded to the decision to wild jubilation.

In a moment of spontaneity, the youth and old are said to have burst out into massive celebration when they got wind of the decision.

With the tooting of car horns and drumming, residents at Agogo and other towns in the famous NPP stronghold are said to have charged onto the streets.

Our source reported that there were street jams in most of the communities he visited where the youth and middle aged folks had taken to the dancing floor to enjoy themselves deep into the night.

He noted that the allegation on his person was only a setback to his decision to stage a comeback for the seat he lost in 2015.

Sounding very calm, the sports enthusiast said his resolve in life is to win the parliamentary primaries in June and use the influence God has given him to lobby for proper and tangible development projects for the people of Asante Akyem North.

He rallied his supporters to cut short the celebration of his clearance and work to win the hearts of each of the delegates in the constituency to ensure he wins the June 20 primaries.

‘’I knew that with God’s grace the NEC would clear me to contest the seat I lost in 2015 and I believe the decision offers me and my campaign team the opportunity to sell our message to delegates in Asante Akyem North so that they can return me to Parliament where my aim is to seek for development for my area’’, Mr Agyemang passionately stressed. 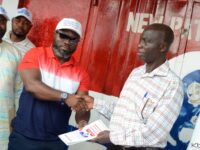 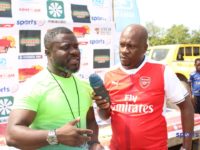 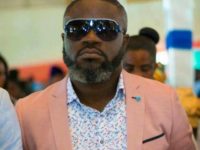 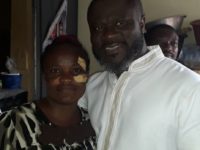 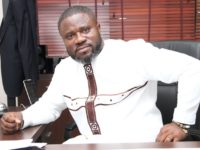