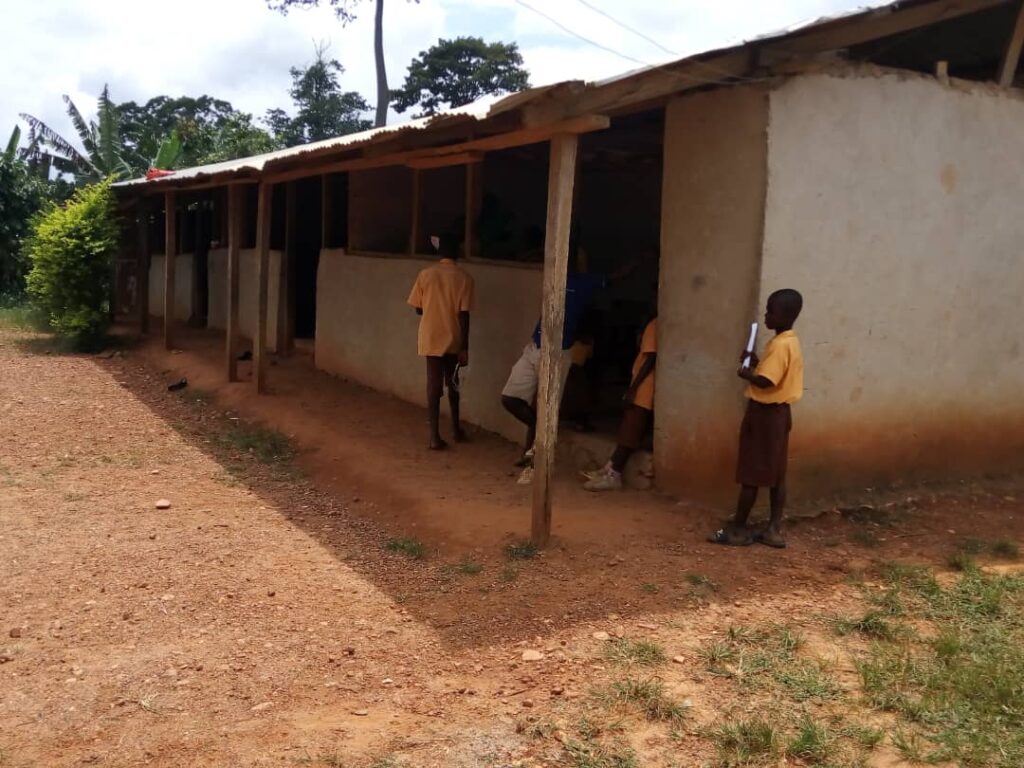 Disgruntled teachers of Mampong Abebrese basic school near Debrah Camp in the Atwima Mponua district of the Ashanti region may not return to the school when school reopens.

They say the Queen mother of Mampong Abebrese; Nanahemaa Grace Dankwah has been making life difficult for them.

Headmaster of the school; Mr. Ernest Agyekum who spoke about the situation to Awuku Addo of Henex Radio in Bibiani recounted how the Queen mother opposes every project the school initiates and frustrates them.

He says the straw that broke the camel’s back was when the Queen mother deliberately smeared faeces on their only source of kontomire. The Headmaster says she collected faecal matter from her neighbors and added hers and then proceeded to the cocoa farm where the teachers plucked kontimere for food and smeared the kontomire with the faeces.

“She told some residents of the town about what she intended to do but never bothered to warn us. She doesn’t like our being here so we will leave”, the teachers said.

Some of the teachers who have served the community for over eight years say they cannot continue to undergo such maltreatment at the hands of the Queen mother.

School vacated Thursday 25/07/19. The teachers say they are done with the village and the school and have no intentions of returning.

The unit committee chairman Mr Akwesi Mensah confirmed and condemned the actions of the Queen mother since he was an eye witness. He pleaded with the teachers to exercise restraint. He explained that the elders of the community tried to meet her over the matter but she just denied though there are several witnesses to her action. He says the elders are taking steps to report her to Nkawiehene for disciplinary action. 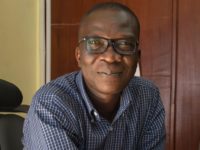 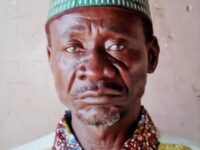 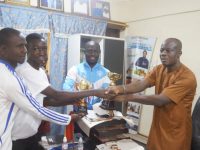 Zabzugu is the current home of football in the north, DCE boasts