Are you a Ghanaian who isn’t afraid to express yourself and carving your own path in life to leave a mark? Then the movement to join is the Guinness #madeofblack campaign.

Artistes Fuse ODG, Shatta Wale and E.L. and Reggie Rockstone, were unveiled as the iconic celebrities who would be joining the Pan African campaign that has been the talk of town.

The #madeofblack campaign was launched by Guinness on 27th August with a takeover of MTV Base that was aired locally on Viasat 1 and 4 Syte TV. At the event, Judith Osei Ampofo, Ag Marketing Director noted that “Guinness is creating a social movement with a new generation of Ghanaians and African whose boldness cannot be contained and who are fuelling a new, progressive spirit of Ghana and Africa. Guinness is celebrating these people through #madeofblack”.

Fuse ODG, had few words to share with the gathering after he had commended Guinness Ghana Breweries Ltd for setting the movement up. According to him, “Guinness is celebrating the individuals across Ghana who share the #madeofblack attitude. We are asking real people who have a boldness that can’t contained to join the movement and tell us what they are made of at www.madeofblack.com. I am very excited to be involved in the campaing and honoured to be working alongside such inspirational artist as Reggie Rockstone, Shatta Wale and E.L. I am made of passion, I am #madeofblack, what are you made of? Share the attitude.”

The other artists were also excited to be part of the campaign. The acting Marketing Director revealed that “the four ambassadors will lead the conversation with their own #madeofblack selfie videos, in which they ask Ghana ‘what are you made of?’ Consumers can get involved by producing their own selfie video and uploading it to www.madeofblack.com and if their video is selected, they could see it shown on MTV Base during GUINNESS’s Hour Black in October”. 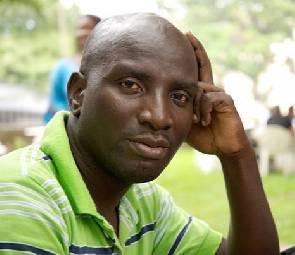 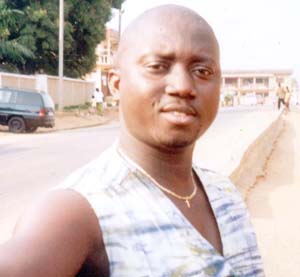 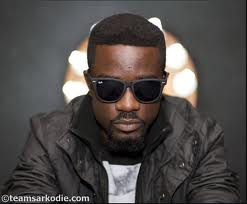