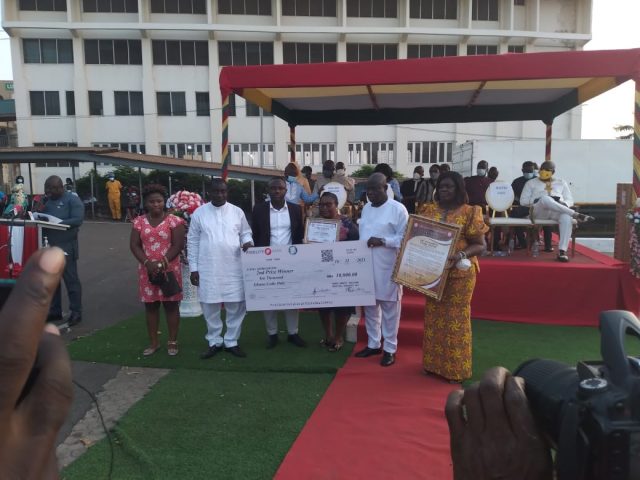 KATH CEO, Dr Oheneba Owusu-Danso with one of the award winners at the end of year thanksgiving service

Dr Oheneba Owusu-Danso, Chief Executive Officer of the Komfo Anokye Teaching Hospital (KATH) has acknowledged the sacrifice and commitment to duty of staff at the facility.

Addressing an end of year thanksgiving service at the hospital’s premises last Friday, the CEO disclosed the approval by the board of the release of GHC 954, 000.00 as an end of year package for 4, 769 members of staff at the facility.

The package, he reiterated, is in appreciation of the hard work offered in the year 2021.

Drawing huge applause by this announcement from the excited staff at the event, the CEO asked the heads of units and directorates to engage the Finance Department for the release of the requisite funds.

PROJECTS:
The CEO revealed that despite challenges at his outfit due to the COVID-19 pandemic and the ensuing waves associated with same, KATH largely managed to maintain its normal services and registered some significant improvements across all areas of its operations especially with the clinical indicators.

He noted that work on the €138.50 million new Maternity and Children’s block project was at the second floor of the 7 storey design and about 20% of the civil work completed.

This facility, the CEO disclosed would provide ultra-specialist fertility services to the public.

He mentioned that the Laparoscopy Surgery Centre being established with support from Korean Foundation for International Health (KOFIH) to provide pinhole services to the public and training of health professionals was also progressing steadily.

ANNOUNCEMENT OF NEW BOARD/AWARDS.
Announcing to the public, the CEO noted the set up of a new board for KATH.

There were awards for long serving staff, best staff and best Directorate as well.

The top three best staff received cash amounts with second runner-up receiving of GHC5,000 and the first runner-up getting GHC 10,000 with the overall winner getting GHC15, 000 cedis alongside certificates and citations to accompany their individual awards. 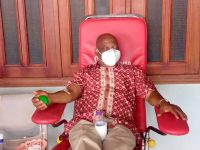 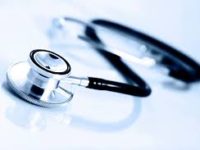 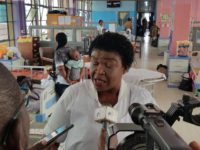