John Boye expected back from injury next week Ghana defender John Boye is expected back in full scale training next week having made tremendous strides in his recovery from an ankle injury, GHANAsoccernet.com can exclusively reveal.

The 27-year-old suffered the injury while on international duty with the Black Stars in their opening 2015 Africa Cup of Nations qualifiers.

Boye picked up the injury during a training session after featuring in Ghana’s opening 2015 AFCON qualifier against Uganda.

He was therefore unable to feature for the Black Stars in their 3-2 win over Togo four days after being held to a disappointing home draw by Uganda. The Erciyesspor defender has been making massive progress since returning to his club and will begin running on Tuesday.

The medical team of the Turkish club expect the ex Stade Rennes man to resume full scale training next week.

This comes as a massive boost to the Black Stars as Boye will now be available for next month’s 2015 AFCON qualifiers against Guinea.

He has been a regular in the Ghana team since bursting onto the international scene at the 2012 Africa Cup of Nations in Gabon and Equatorial Guinea. 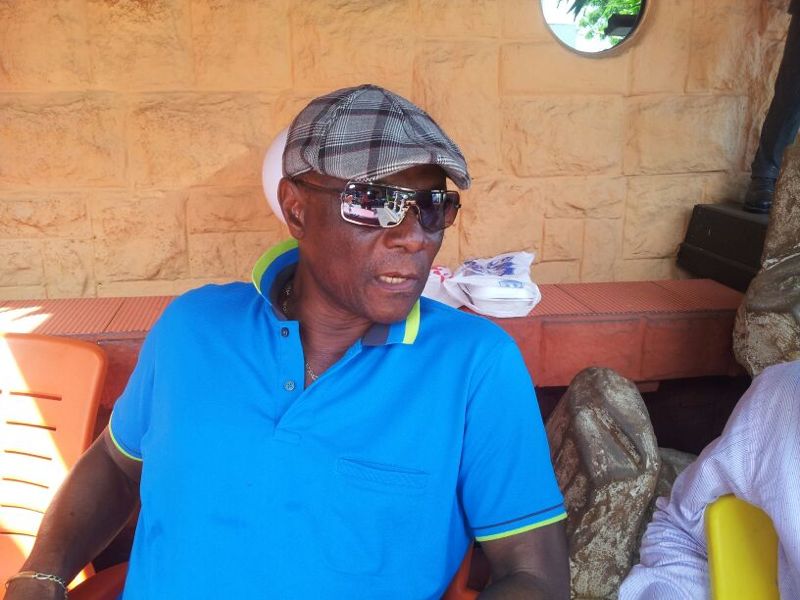 Going back to IMF will boost investor confidence – Terkper