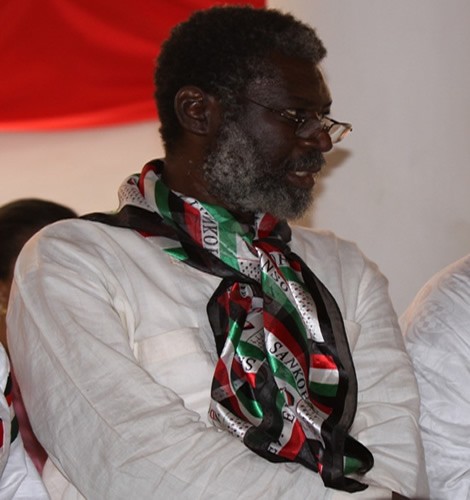 Ghana Politics News-An aspiring Chairman of the Opposition National Democratic Congress, Alhaji Hudu Yahaya has dismissed suggestions that he was compelled to step aside in the last hour, during the previous national elections.

He said as part of a campaign strategy towards the 2016 election, he voluntarily agreed with stakeholders not to contest, adding he was not forced to.

The aspirant said this when he rounded up this campaign of the northern region.
He said there was no compulsion but a sacrifice he made for the interest of the party, which he does not regret.

He said even though his supporters were not happy they have moved on.
Alhaji Hudu Yahaya said this time he is bent on winning the position and called on the delegates to trust and vote for him.

Alhaji Hudu Yahaya said he believes he has enough experience to lead the NDC following the experience he has gained serving the party in various offices and committees.

Alhaji Hudu Yahaya took a swipe at the governing New Patriotic Party (NPP), for the economic hardships Ghanaians are facing.

He said he would leave the masses to judge for themselves the performance of the NPP. 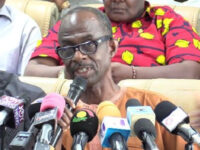