Governance expert George Kyei Baffour says he is appalled at the manner in which the street naming project has been carried out so far describing it as disorganized.

Government is implementing a street naming and house numbering programme to allow for easy addressing system.

During the launch of the National Urban Policy Framework and Action Plan in March 2013 the President gave an ultimatum to MMDCEs to complete the street-naming and house-numbering exercises in their respective areas by September 2014 or lose their jobs.

With the Assemblies yet to complete the exercise George Kyei Baffour says the MMDCEs must be spared, as the funding has been a challenge.He however tells LIVE NEWS there is the need for the entire project to be restructured. 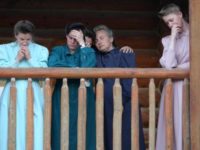 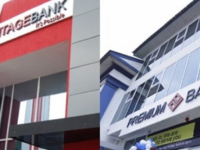 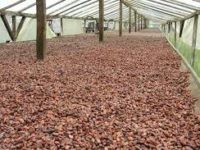 COCOBOD recruitment: Several youth dropped for not being NPP members