Acheampong is taking charge of duties on the touchlines after the Ghana Football Association handed their Romanian coach Dorian Marin a seven-match ban.

Faisal struck an injury time equalizer to draw 1-1 in regulation time and converted all spot-kicks to emerge 5-3 winners.

“The credit should go to the players for this victory,” Acheampong told Nhyira FM in a post-match interview

“They were tactically discipline on the day. And I must salute them for that.

“I must also say we had fair officiating that also contributed to our victory over Aduana Stars.”

Faisal have joined Inter Allies, Asante Kotoko in the semi-final of the competition. 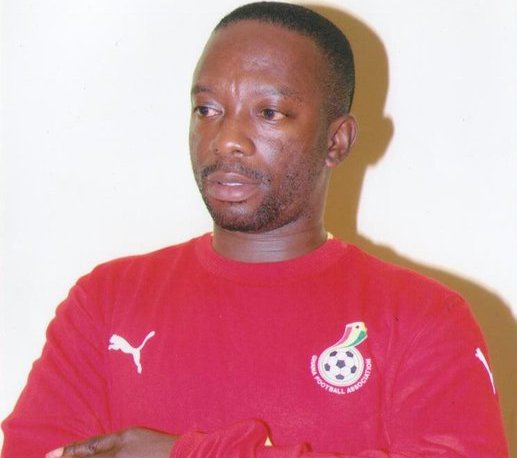