Former 100 meters world record holder Asafa Powell was banned for 18 months by a Jamaican anti-doping disciplinary panel on Thursday after he tested positive for a banned substance last year.

The Jamaican sprinter, 31, tested positive for the stimulant oxilophrine at last year’s national championships and the ban has been backdated to June 21 2013 the day he provided the sample. His ban will end on December 20.

Powell, who missed last year’s world championships as a result of his failed test, had testified in January that Canadian physical trainer Chris Xuereb provided him with nine supplements, including Epiphany D1.

His legal team had presented three different laboratory reports that Epiphany D1 contained the stimulant oxilofrine.
However, the two-time 100m world championship bronze medallist told the hearing that he had failed to list them because he could not remember their names.

Xuereb denied providing performance enhancing drugs and said the sprinters should take responsibility for their failed dope tests.
IAAF spokesman Chris Turner declined to comment on Powell’s punishment, saying only: “This is a legal process following IAAF rules which are in accordance with those of WADA (the World Anti-Doping Agency), and the IAAF does not comment until cases are closed.”

Turner added: “This case concerns an international athlete and the full, reasoned decision of the member federation has to be sent to the IAAF and considered by the doping review board.” 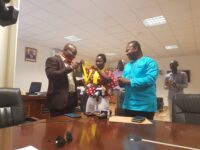 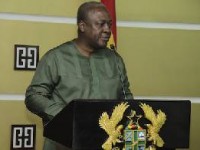