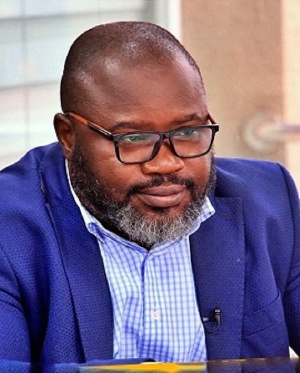 Kofi Asare is the Executive Director for Eduwatch

The Africa Education Watch says it finds it unfortunate the response of the West African Examination Council, to its allegations of widespread leakages in the 2021 West African Senior High School Certificate Examination Exam (WASSCE).

In its report of monitoring conducted on the exam, Eduwatch among other findings said examination questions were sold between GHC30 and GHC150 per paper.

WAEC in their response to the Eduwatch report however said it found some inconsistencies in the report.

According to WAEC, some schools the education think tank claims to have monitored during the exam did not take part in the 2021 WASSCE.

But in a statement, Eduwatch said WAEC has refused to take responsibility for the leakages and has rather resorted to accusing the CSO of having an agenda against the institution.

Eduwatch also says WAEC is shifting blame to the schools and hiding behind words like ‘circulation’, ‘compromised’ and ‘foreknowledge.’ 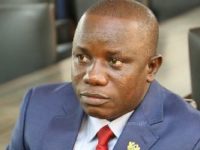 US not building ‘military base’ in Ghana – Nitiwul 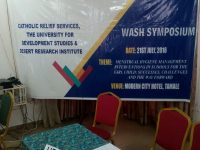