Coronavirus outbreak raises question: Why are bat viruses so deadly? 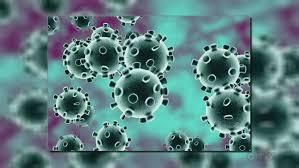 It’s no coincidence that some of the worst viral disease outbreaks in recent years — SARS, MERS, Ebola, Marburg and likely the newly arrived 2019-nCoV virus — originated in bats.

Story Source:
Materials provided by University of California – Berkeley. Original written by Robert Sanders. Note: Content may be edited for style and length. 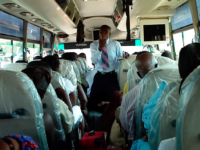 GPRTU to ban preaching on commercial buses over coronavirus 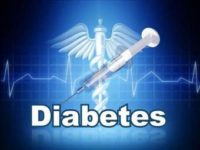