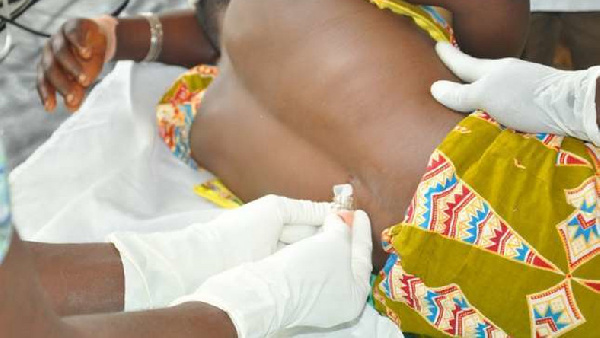 40 people have reportedly died from an outbreak of Cerebrospinal Meningitis in the Upper West Region, the Ghana Health Service has disclosed.

A statement signed by Director-General, Dr. Patrick Kuma-Aboagye indicated that although the disease had no vaccine, there was available treatment, attributing the rapid deaths to delay in the report for healthcare.

The statement further noted that the Upper West started recording sporadic cases in February 2020, and has seen a rise in cases in recent times especially in the past two weeks.

“The current outbreak in the Upper West Region is caused by a new strain of bacteria; Neisseria meningitides serotype X which has no vaccine and Streptococcus pneumoniae which has an average case fatality of 40%”

The Ghana Health Service further stated that all the affected areas, namely; Upper West, Upper East, Northern, Savannah and North East had been adequately stocked with appropriate antibiotics for the management of the disease as well as funds to their response.

It added that “the Rapid Response Teams at the regional and district levels have been deployed to the various health facilities and communities to undertake case search and support case management.

Meningitis is an acute febrile illness, involving covering of the brain and spinal cord (meninges).

Meningitis is endemic in Ghana and is prevalent particularly in the northern parts of the country. 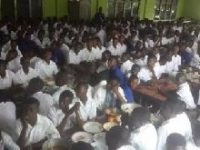