Chelsea blew open the race for the Premier League title by ending leaders Liverpool’s 11-game winning streak with a deserved victory at Anfield.

Demba Ba gave the Blues the lead at the end of the first half after Steven Gerrard’s slip and Willian capped the win with a breakaway goal in stoppage time.

The result ends Liverpool’s 16-match unbeaten streak that had seen them march to the top of the table and means the title is no longer in their control.

Manchester City can draw level with them if they win their game in hand, while Chelsea are two points behind, within touching distance should Brendan Rodgers’ side slip up again. 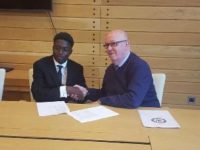 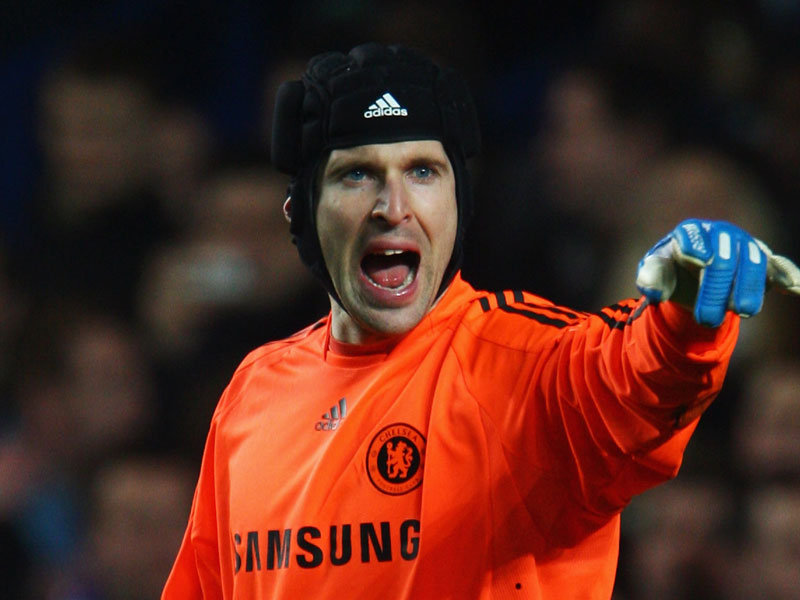 Cech to miss rest of Chelsea’s season due to injury