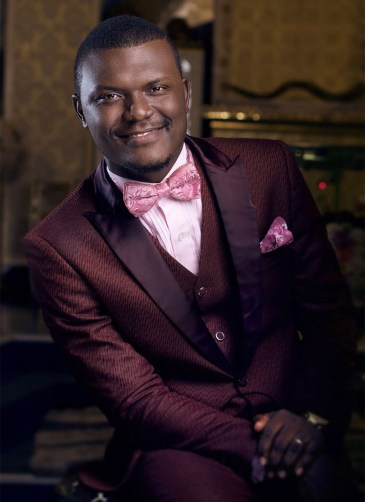 Senior Presbyter of Christ Cosmopolitan Incorporated seems to have stirred up controversy when he institutionalized the “hail Mary” prayers in his church.

He instructed that the “Hail Mary” be said consistently at the church’s Thursday meetings in a telecast on Cosmopolitan TV.

Pastor Obed Obeng-Addae in a sermon in his church which was also telecasted on his TV Channel; Cosmopolitan TV chastised Christians for their thinking that the Catholics are wrong when they make mention of Mary and seek her intervention in certain matters.

“Your problem is that you think the Catholics are wrong” he said and added that “I passionately say the Hail Mary”.

Pastor Obed explained that there was no person on earth who was full of grace and favor as Mary. “She was the only woman who was ever called WOMAN” he explained citing biblical references.

He explained that Mary is not supposed to be seen as the object of prayers but rather part of a communion of saints.

He said if Mary intercedes on a matter, that matter is handled very seriously in heaven.

He however stated that Mary does not pray for sinners hence the request that Mary prays for “us sinners” is not correct. He hinted that engaging Mary in prayers may cause things to happen that are not yet due.