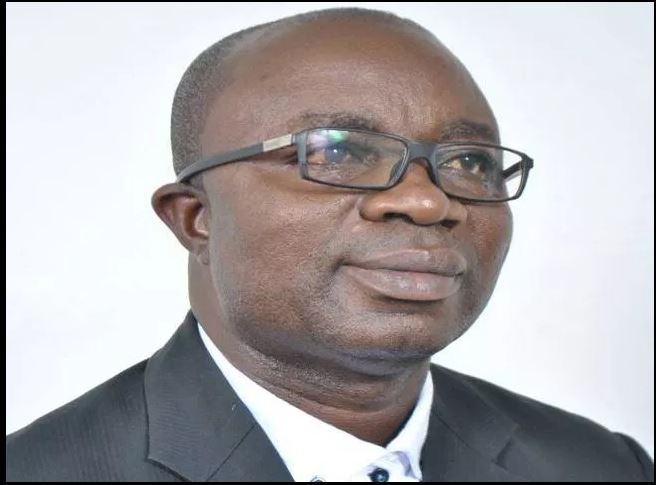 In a statement jointly signed by the two groups and issued by the Secretary, Kyei Barfuor, the groups rubbished the story and accused the said journalist for peddling falsehood.

According to them, nowhere has any member or market queen expressed such views about the KMA or any official connected with the relocation exercise at the race course.

The KMA, the groups noted have had cordial relations with them in the painstaking relocation exercise and have complied with agreements they had reached together. 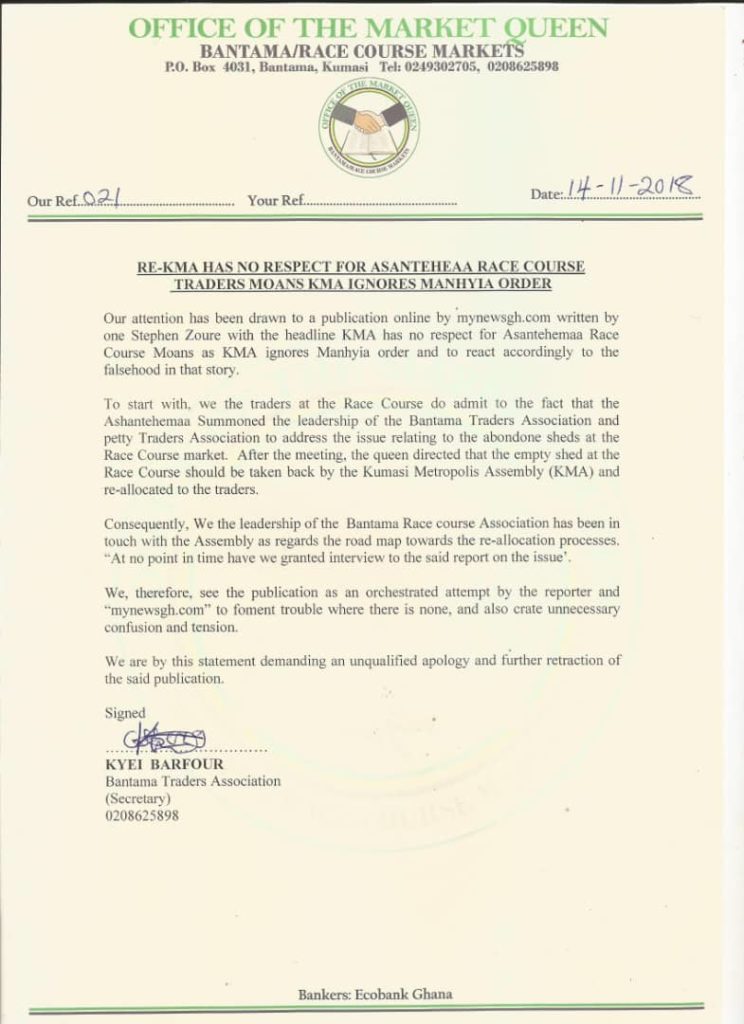 The group recalled a meeting they had with the Asantehemaa at the Manhyia Palace where she directed the market leaders to hand over the uninhabited sheds at the race-course to the KMA.

The secretary noted that nowhere did they complain about the directive or mentioned the KMA of flouting any agreement.

He wondered how and why the journalist would want to sit at his office in Tamale and fabricate a story just to tarnish the name of the Association and to cause bad blood between them and the KMA.

The Associations are therefore requesting Stephen Zoure and his MYNEWSGH.com to offer an unqualified apology to them.

The groups are also demanding a retraction of the said publication from the website with immediate effect.

They also request that the online portal gives similar if not better prominence to the facts as the market queen and the Associations have churned out in a press statement issued after the false publication.

The groups have, however, threatened legal action to clear its name from the dirt the online portal sought to put on them if it fails to comply with the demands. 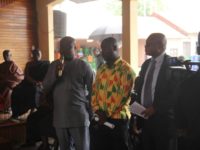 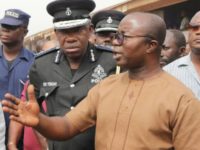 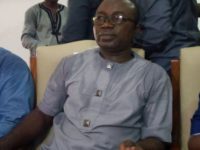 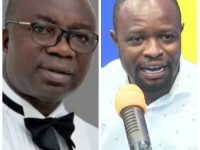 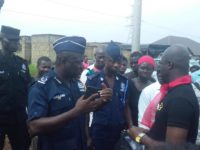