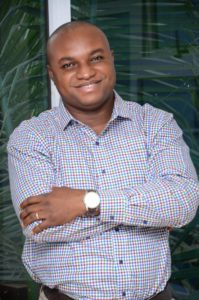 Ashanti Regional Youth Organiser of the opposition National Democratic Congress (NDC), Brogya Genfi is of the view that the appointment of former Attorney General and Minister of Justice, Martin Alamisi Burnes Kaiser Amidu is part of a clandestine move in collusion with the New Patriotic Party (NPP) government to scuttle any hope of former President John Dramani Mahama staging a comeback in 2020.

According to him, Martin Amidu appears to have a personal grudge with the ex-President and will therefore use his new position in frustrating his efforts of becoming the Commander-In-Chief of the Ghana Armed Forces.

“I state in all truthfulness that moments after Mr. Martin Amidu’s nomination, he assured a known supporter of the Akufo-Addo government through a telephone conversation that he would make sure Former President John Mahama does not contest for President of Ghana again”, he alleged.

“I have been in controversy with the NPP and even some Civil Society Organizations after Hon. Martin Alamisi Amidu was nominated by the Attorney General and appointed by the President as the First Special Prosecutor of this Country.

While some members of the public have raised critical concerns on trust issues pertaining to the “ill” conduct of Mr. Martin Amidu during his term of office as Attorney General under the late Prof. J.E.A. Mills, many in the NDC are suspecting the deliberate use of “bitter” Martin Amidu as a means of witch-hunting his avowed political enemies in the NDC”, he added.

In the face purported schemes, he served notice that former President John Mahama will continue to stand bright and vindicated in the face of Ghanaians warning that machinations against him will fall flat.

Mr. Amidu, a man who has earned the nickname ‘Citizen Vigilante’ for his no-nonsense stance and campaign against corruption particularly in his own party National Democratic Congress (NDC) administration, was named by President Nana Addo Dankwa Akufo-Addo last Thursday, after an emergency cabinet meeting at the Flagstaff House pending parliamentary approval

The Office of the Special Prosecutor will have the mandate to investigate and prosecute cases of alleged corruption under the Public Procurement Act 203 Act 63 and other corruption-related offenses implicating public officers, political office holders and their accomplices in the public sector. 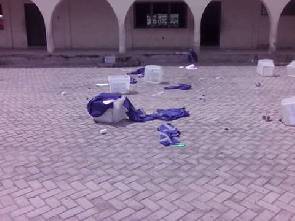 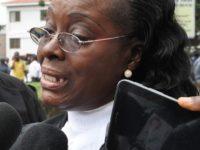