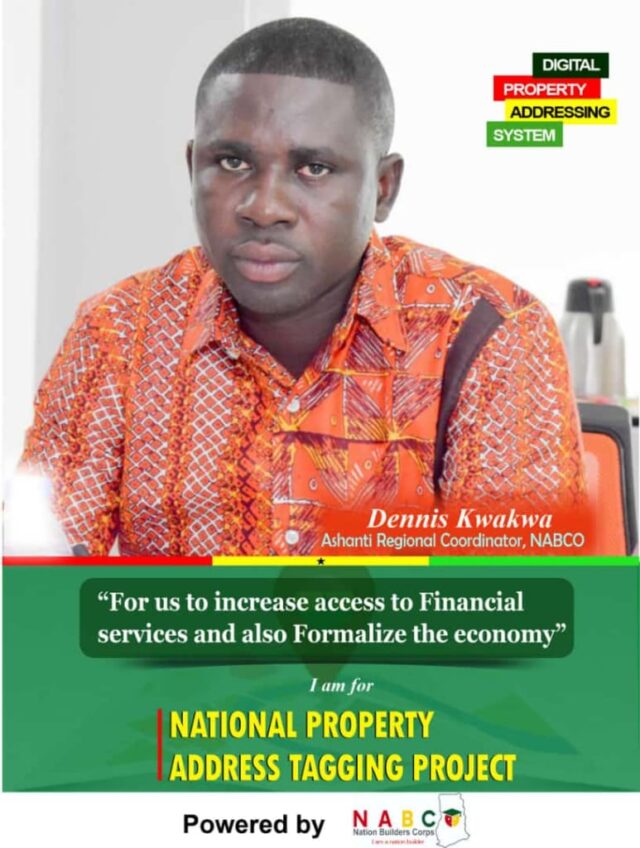 The Ashanti Regional Youth Organizer of the ruling New Patriotic Party (NPP), Dennis Kwakwa has underscored the preparedness of the Asanteman to host the 63rd Independence Anniversary in Kumasi.

He admitted that the zeal and enthusiasm with which the Region has prepared could be attributed to the historic nature of the event, as this is the first time a government, since independence, has decided that the Independence Anniversary celebration be hosted in Kumasi, the Garden City of Ghana.

In an interview with the Ghanaian Observer newspaper after a clean-up excercise on Saturday, Mr Kwakwa admonished all visitors, both foreign and indigenous, to take advantage of the event to explore the rich cultural heritage of Ghana, especially the Asante traditions and culture.

He indicated that the Region has numerous investment opportunities and a serene socioeconomic environment that could be tapped to the benefit of the individuals, the Region and the nation as a whole.

COMMENDATIONS:
The Youth Organiser commended the President of the Repubic, Nana Addo Dankwa Akufo-Addo for the initiative to host the 63rd Independence Anniversary in Kumasi.

He was also grateful to the President and the Government for the implementation of some critical social intervention programmes with the aim of alleviating poverty among the populace.

He made mention of the Free SHS policy, Planting for Food and Jobs, One Constituency, One Ambulance and NABCO, just to mention a few.

APPEAL:
Mr. Dennis Kwakwa also appealed to the good people of Kumasi and Asanteman to support  the Government,  the Traditional Authorities,  the Regional Coordinating Council and the respective MMDAs as they work to bring more developmental projects in the area of schools,  health facilities, roads,  factories and employment opportunities to the Region.

He also encouraged the good people of Kumasi to be law abiding as they have been, especially during the 63rd Independence Anniversary celebration.

The Youth Organiser urged all the young people who have attained the age of 18 years and above to go out in their numbers to register on the 18th of April, 2020 when the EC commences the compilation of the new voter register.

He also appealed to the good people of Ghana to give Nana Addo and his government  Four More Years to Do More for the Country. 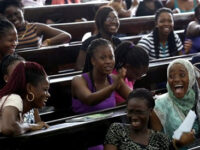 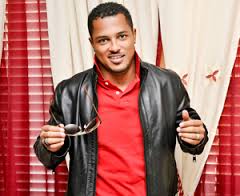 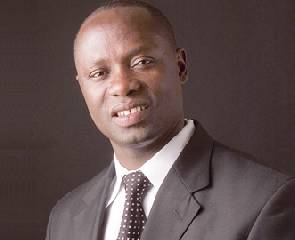 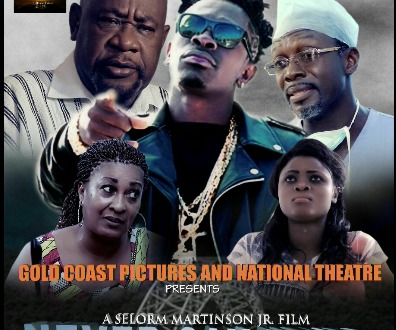 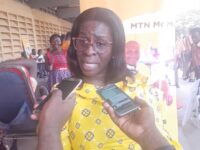