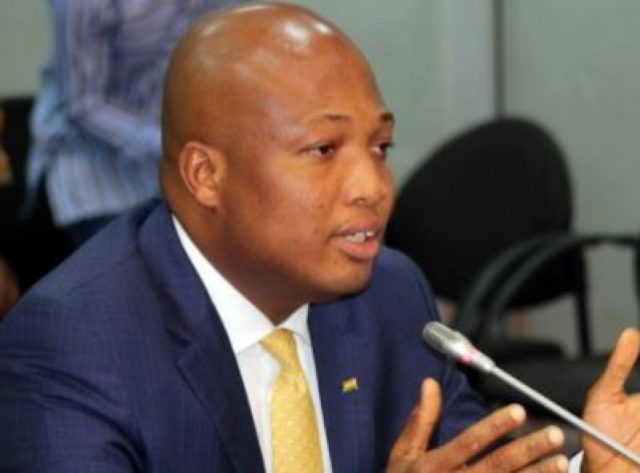 According to him, the President has gotten it right this time round in appointing the noble police officer to occupy that sensitive position.

Speaking on Okay FM’s ‘Ade Akye Abia’ programmee, he explained that there’s rising insecurity in the country, and a much more experienced and hard-working officer needs to take over the affairs of the Police Service to properly ensure their safety and welfare.

“I want to congratulate the new acting IGP for picking up the mantle, but he must lace his boots to the daunting task ahead. This is the time you have to ensure the safety and welfare of your men and women in service and help ensure basic amenities to aid them in combating crime in the country,” he
said.

“However, having known the senior police officer and his capabilities I believe he is more than qualified to do the work. I believe this time around the President got it right in appointing COP Dampare to act as the new acting IGP,” he added.

The presidency has appointed COP Dr. George Akuffo Dampare as Ag. Inspector-General of Police (IGP) with effect from August 1.

He takes over from James Oppong-Boanuh, who was appointed IGP by President Akufo-Addo in October 2019.

A statement signed by Eugene Arhin, the Director of Communication at the Presidency, directed the current IGP to “embark on terminal leave with effect from August 1, pending his retirement from the Ghana Police Service on October 7.”

“Until a substantive IGP is appointed in accordance with the dictates of the Constitution, President Akufo-Addo has asked COP Dr Dampare to serve as the Acting IGP with effect from August 1.” 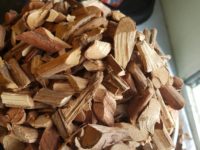 Men only: Are you getting weak in bed?There are herbal remedies for you 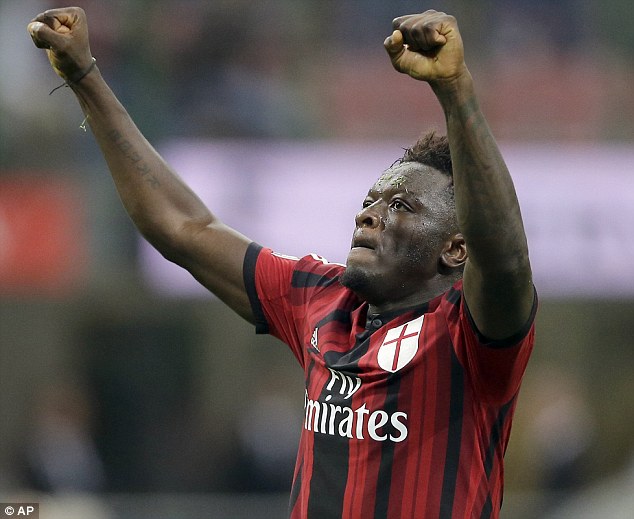 I Know Sulley Can Beat Nyantekyi, but … – Parker

“It’s not enough to just believe in God” 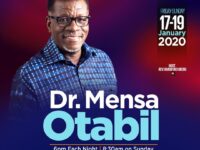