Executive Director for the Centre for Social Impact Studies, Richard Eimah has criticized organizers of media awards for their bias towards Journalists in Accra and Kumasi.

The journalist who was speaking to Richmond Antwi Boasiako on Royal FM’s morning show said “they treat the other regions as if there are no journalists there. The best as a media personnel is to achieve your aims by affecting lives and society positively’”.

He believes Ghana is ahead of such countries as the United States and United Kingdom in terms of Press freedom. He however highlights the hazards of the job as many journalists are killed on the job in the line of duty.

He however wants journalists to focus on solving the problems of society and not work for awards. 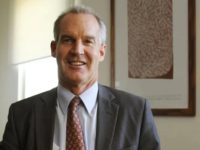 ‘GFA search for Stars coach not over’ 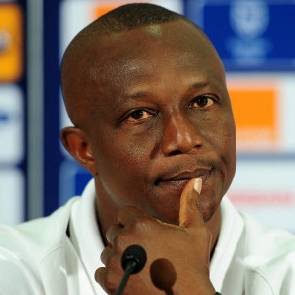