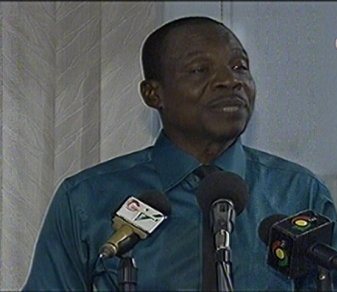 Ghana News–The Ghana Journalists Association (GJA) has asked the New Patriotic Party (NPP) to condemn the assault on a journalist by one of its leading figures, Hajia Fati.

A reporter with Adom FM, Ohemaa Sekyiwaa was slapped by Hajia Fati for attempting to take a photograph of her at the NPP headquarters at Asylum Down last Friday.

Many Ghanaians particularly journalists, have condemned the attack by the Hajia Fati, who has a history of political thuggery.

Speaking to the press in Accra Monday, President of GJA, Affail Monney, urged the leadership of the party to call Hajia Fati to order by condemning her assault on the journalist and disassociate itself from the action by applying sanctions against her.

“As the ruling party, the NPP must be deeply worried about Hajia Fati impunity and penchant for attacking journalists. It must, therefore, act swiftly and decisively to bring her to order otherwise her violent conduct may discredit the party and by extension the government,” he said.

He said the GJA is considering various options available to deal with the issue including dialogue and legal action to end such impunity against journalist “which we consider to be a violent attack on press freedom, a cherished and priceless human right won for us through the blood and toil of our forebears. 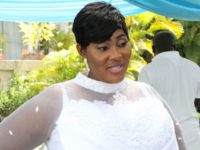 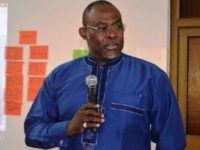