The National Insurance Commission (NIC) has ordered insurance brokers to halt the practice of deducting commissions on premiums collected on behalf of insurance companies before remitting them to the insurers.

The NIC has subsequently directed insurance companies to pay commissions to brokers within seven days of receiving the premiums.

The Deputy Commissioner of Insurance, Simon Nerro Davor, in a directive issued to insurers and broking companies said the order is in line with implementation of the ‘No premium, No cover’ policy.

He explained that the NIC is disturbed by the practice of insurance brokers deducting their commissions on premiums before remitting such premiums to the insurance companies involved, and has asked insurance brokers to desist from such practices and remit the full premium amount received on behalf of insurers.

“Under no circumstance should a broker deduct its commission before passing on the premium to the insurer,” he said.

Mr. Davor said the NIC has also noted with concern the actions of some brokers who pay premiums for their clients in an attempt to fulfil the ‘No premium, No cover’ policy.

“In as much as the NIC does not have any problem with this practice, brokers who have adopted this as a business decision should be prepared to offer the necessary explanation to the NIC for engaging in such practice,” he added.

The NIC has since April 1 this year implemented a ‘No premium, No cover’ policy, which requires insurers to collect premiums upfront before providing insurance cover in a bid to provide liquidity to insurance companies and enable them respond appropriately to claims when they fall due.

So far, figures have shown that the earlier reluctance of the insured public particularly hefty insurance buyers to the policy has seen improvement, signalling public acceptance and cooperation for a policy that is expected to change the face of insurance business in the country.

According to the NIC, most insurance companies met just about half of their monthly premium budget in April when the policy came into effect. A month later in May, most of the companies reported an about-80% out-turn in their premium budget, bringing with it a wave of excitement across the industry.

For many insurers, the ‘No premium, No cover’ policy has helped to improve their liquidity situation as they are now armed with resources to pay claims when they fall due.

The NIC is also developing guidelines for insurers on claim payments, in a bid to boost transparency in insurance transactions.

WANEP Warns Of Revolution In Ghana If… 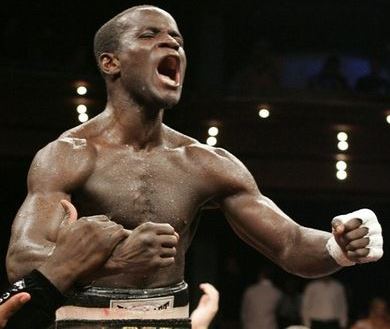 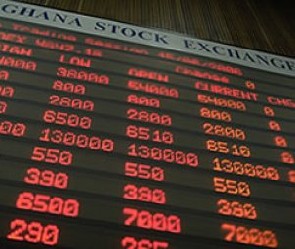