Ghana’s top music icons Sarkodie, Shatta Wale, Stone Bwoy and others will battle it out on Saturday at the biggest music video awards in Ghana. The event, the MTN4syte Video Awards which will be held on November 16, also commemorates the 10th anniversary of the video awards and promises to be exciting as artistes’ billed to perform on the night have assured to deliver nothing but the best. 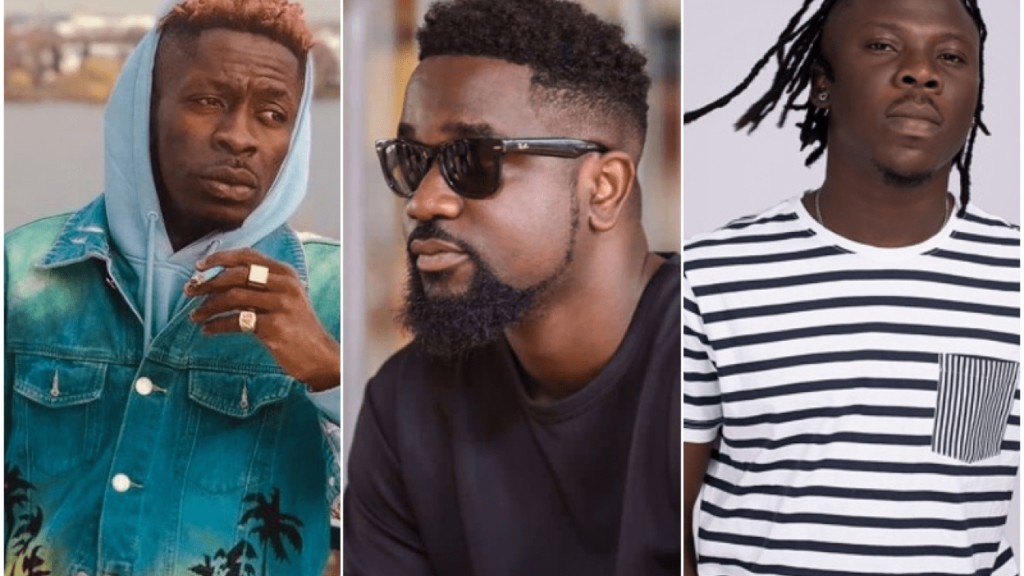 There will also be awards for Best Directed Video, Most Popular Video and the Overall Best Video. Special awards will be presented for the New Lords Category, Big Chune Category and Life Time Achievement Award.

4syte TV opened nominations for entries for the 10th edition of the MTN 4syte TV Music Video Awards in September 2019. At the end of the period, over 200 entries were received. This was followed by the release of nominees for the various categories.
Mr. Ignace Hego, CEO of 4syte TV said, “After 10 years of organizing the awards, we are very confident that our team and the judges will select the best performers for the various categories. We promise our patrons the best of events on Saturday.”

The Chief Marketing Officer for MTN, Mr. Noel Kojo- Ganson congratulated 4syte TV for 10 years of recognizing excellence in the production of music videos in Ghana. He urged them to continue to pursue excellence and innovation in the music videos industry.

The event which promises to be electrifying will be attended by the Tourism Minister Barbara Oteng Gyasi and other industry experts.

MTN has demonstrated its commitment to supporting the creative arts industry in various ways including sponsorship of the Ghana Music Awards for 10 years, MTN Stars of the Future, 4syte Music Video Awards and a host of others. It is also for this reason that MTN initiated its own music platforms namely MTN Music festival, MTN Hitmaker, MTN Ghana Stands in Worship Concerts amongst others.