Malaria named as number one killer in Ghana Malaria has been named  the topmost killer in Ghana.

According to statistics from the Centers for Disease Control and Prevention (CDC) based in Atlanta, USA 13 percent of deaths recorded in Ghana in 2010 were caused by malaria the highest among the ten other causes named.

Statistics from CDC also show that HIV and lower respiratory infections are the third and second top killers in Ghana.

Nine percent of deaths recorded in 2010 were caused by HIV while another nine percent was also caused by lower respiratory infections (pneumonia, lung abscess and acute bronchitis).

The report also placed stroke and cancer at number four and five respectively.
Eight percent of deaths recorded were caused by stroke while six percent were caused by cancer. 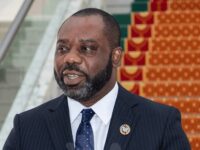 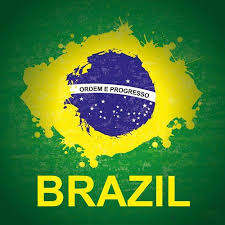