President John Mahama has charged the new board of the Savannah Accelerated Development Authority (SADA) to respond to the various allegations of corruption against the authority.

“With regards to SADA, it is my expectation that the new board that has been named and the new Chief Executive that will be announced shortly will together make it a priority to ensure that systems are put in place and to guarantee integrity in the execution of SADA programmes.

“The current audit report of SADA being serialised in the media must be responded to by management and the finalised audit recommendations dealt with by management and the audit report implementation committee and any matters deserving attention of the Attorney General should be referred to the Attorney General for prosecution or sanctions,” he said.

He also revealed that the Attorney General is pursuing the refund of monies paid illegally into the allegations of impropriety and implementation of GYEEDA’s programme.

The president reconstituted the SADA board after the Auditor General released a damning report on the misappropriation of funds at the authority. President Mahama also assured that various actions have been taken on the allegations of impropriety in other agencies as well.

On his part, the Deputy Secretary-General of the Commonwealth Secretariat, Deodat Maharaj said Africa’s recent economic successes would be constrained if corruption persists.

SADA was set up in 2010 as an independent agency for coordinating a development agenda for the northern savannah ecological zone of Ghana – Upper East, Upper West and the Northern Region, and north of Brong-Ahafo and north of the Volta region.

The Agency has however come under severe scrutiny and criticism over the reported misappropriation of funds by management officials.

Following the revelation, President John Mahama ordered the termination of certain contracts under SADA in consultation with the Attorney General. The contract terminations affected the guinea fowl rearing project and an afforestation and tree growing project. 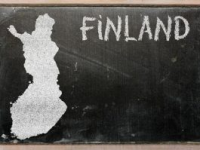 Edward Effah is Marketing Man of the Year 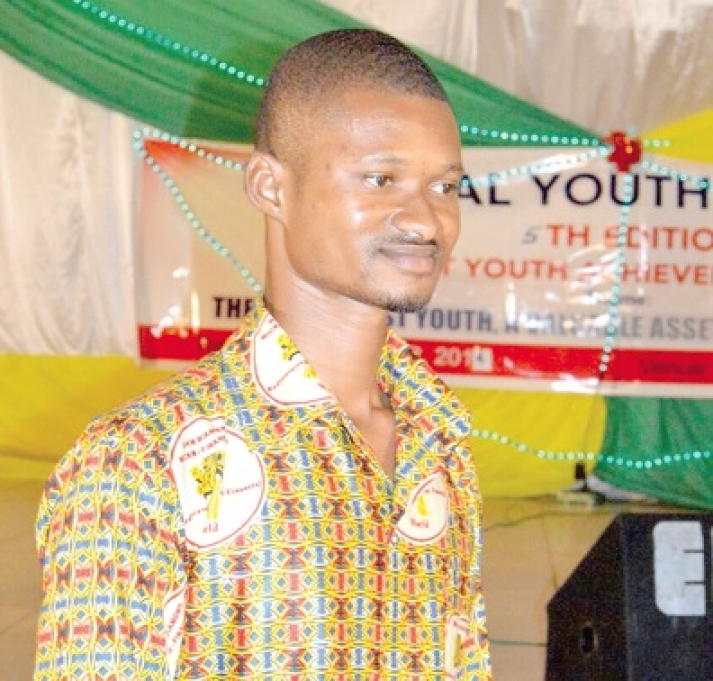 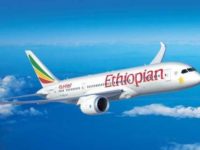