President John Mahama is being pushed to sack the boss of the National Disaster Management Organisation (NADMO) Kofi Portuphy.

According to a former coordinator of the disaster management body, Isaac Amoo, it is improper for Portuphy to act as NADMO head and still serve as national chairman of the ruling National Democratic Congress (NDC).

Amoo is arguing that it is erroneous for Portuphy to hold a public position and at the same time be the head of a major political party. He said the status quo must not be encouraged.

“It is not personal… neither am I expressing sentiments against their personalities or to their office,” the former NPP MP for Ayawaso West told Starr News. “This is an unlawful act against the Constitution of Ghana.”

He added: “The appointment of Anita De-Sosoo two years ago as the deputy national coordinator of NADMO when she was still the national women’s organiser of the NDC and went ahead and took that public service position and acted same… is wrong and you can’t take up partisan positions.” 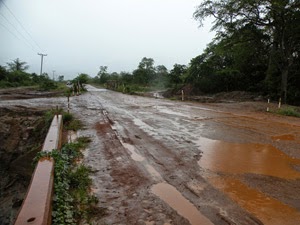