KOSS student stabbed to death by a colleague 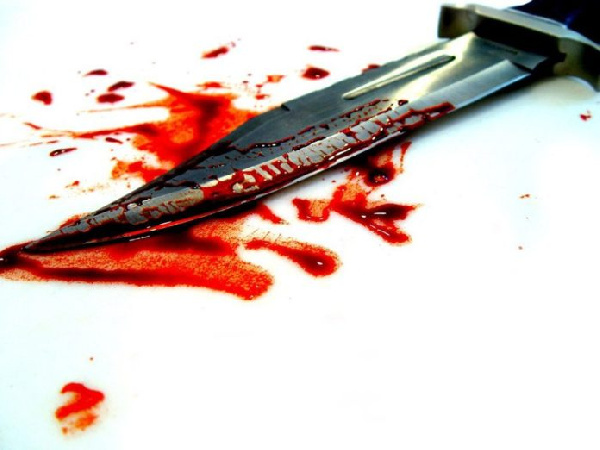 A form one student of Konongo Odumase Senior High School (KOSS) identified as Sam’uun Larhan has been stabbed to death following a scuffle with a colleague student.

Police say the suspect, who is in form 2 allegedly used kitchen knife to stab the deceased around the kitchen.

The prime suspect including four other students have been arrested by the Konongo district police to assist in investigation Authorities of the school are ready to cooperate with the police to bring justice to the bereaved family.

“I want to assure the public that we shall give our maximum support to the police until investigations are completed so that we get justice for the family of the deceased”, headmaster of the school, Ben Kwaku Baah told 3news. 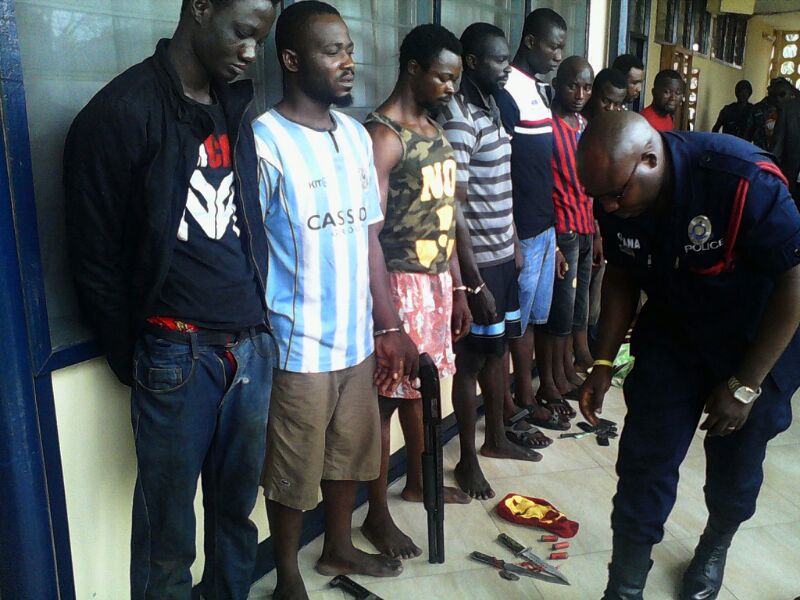 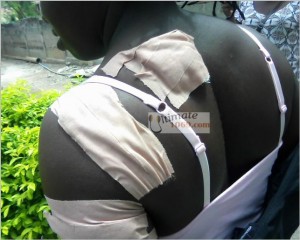