The Minister of Finance, Seth Terkper, says Ghana can learn a thing or two from the ongoing Greek debt crisis if it is to go for a renegotiation of the terms of the International Monetary Fund(IMF) bailout programme as being proposed by some civil society and political groups.

“I think we can learn from what is going on in Greece. It could be applicable to us.”

Some civil society groups and the opposition New Patriotic Party (NPP) have urged government to go for a renegotiation of the programme, suggesting that the macro-economic targets are overly ambitious.

The IMF programme he says strictly contains tailored home grown solutions, insisting negotiation on the terms all over again will not be helpful.

Government in February this year secured a US$940 million deal from the IMF to help augment what is a frustrated economy. 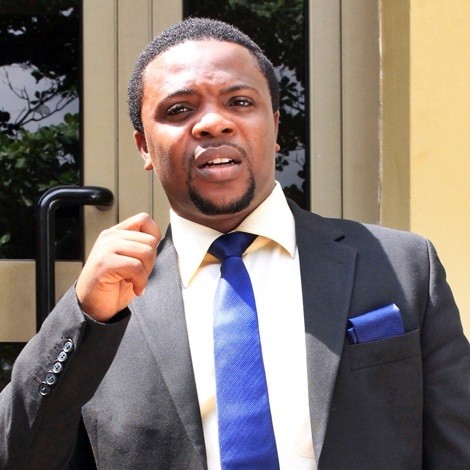 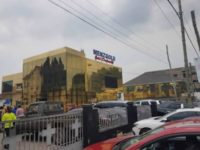 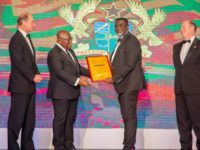