I am not against creation of new constituencies-Agyapa Mercer 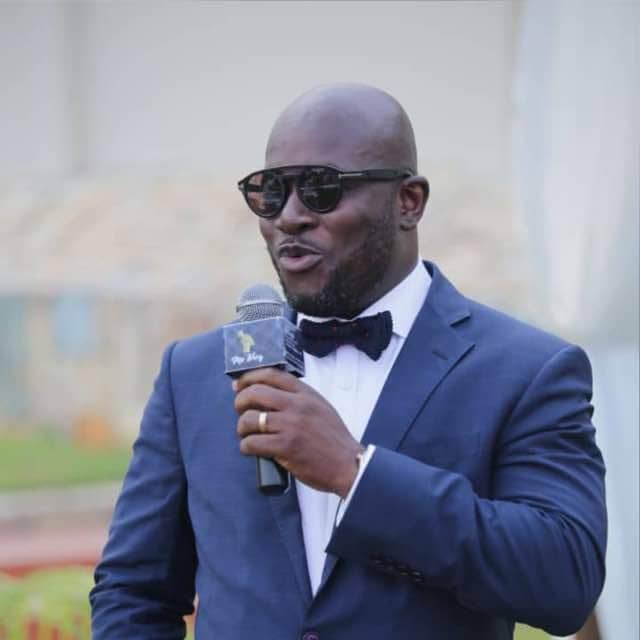 The Member of Parliament (MP) for Sekondi, Hon Andrew Kofi Agyapa Mercer says he is not and will never be against any idea by the Electoral Commission (EC) to create new constituencies if they so determine.

According to the youthful legal practitioner and legislator, nobody can stand in the way of the EC if it decides to split into two or more some of the populated constituencies in the country.

This, he noted was because the constitution of Ghana mandates the Electoral body to carry out demarcations when they find constituencies being overpopulated.

In an interview with the Ghanaian Observer Newspaper over the weekend, ‘Boboo’, as the clean shaven legislator is called in Sekondi noted that the task of the EC is to conduct its own survey to determine the number of people residing in a particular area and to call for the split or otherwise of same when the survey determines.

‘’The size and shape of the parliamentary constituencies are determined by the EC which aims to create constituencies which have roughly the same population, subject to geographical considerations  and the boundaries of the communities and administrative areas’’, Lawyer Mercer posited.

Throwing more light on the subject, Hon Mercer said while the processes to demarcations or split of constituencies are to be initiated by the EC Parliament is also required to debate on the matter before a final decision is taken for implementation or otherwise.

The legal brain noted that the EC can only go ahead with any new creations only when parliamentary approval is given to areas suggested to be demarcated or to be split into two.

Hon Mercer said with the rigorous approach and processes to the creation of new constituencies it was difficult for anybody or an MP to stand in the way of the EC and parliament if an approval is reached for same to be carried out.

Strikingly, these views of the now famous Sekondi legislator is in sharp contrast to the erroneous impression an Accra based newspaper sought to suggest that the MP was not in favor of the idea of the creation of new constituencies.

The MP called on the public to be calm about the rumor circulating that the EC intends to create new constituencies.

He said the NPP will dispassionately discuss the subject when it comes to Parliament if the electoral body so determines the need for any split or demarcation.

According to him, the NPP will look at every case the EC will bring to the table when it finally determines the need for any creation and argue it according to its merit or demerit.

‘’The EC has not informed any party of the decision to create new constituencies and for now I want members of the NPP to be calm since nothing is there to discuss about the matter’’, the Sekondi MP stressed.