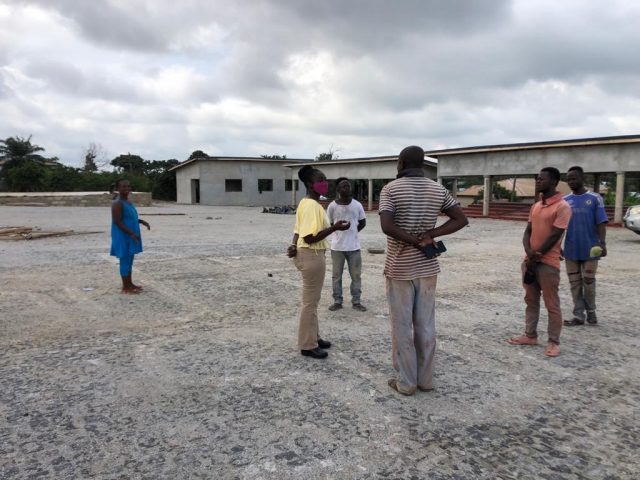 The Concern Group of Juaben, a predominantly youthful outfit with links to the New Patriotic Party (NPP) has commended the Member of Parliament for Juaben, Hon Ama Pomaa Boateng for spearheading the construction of a public square grounds in the municipality.

The group’s spokesperson,  George Kodie told the Ghanaian Observer Newspaper on Saturday that it was impressive on the part of the MP to have ensured that the one million one constituency funds which was being administered through the Middle Belt Authority (MBA) was used in the construction of the center.

The Public Square,  the spokesperson noted would be commissioned on Tuesday by President Akufo-Addo in memory of the late leader of the NPP and famous educationist,  Professor Albert Adu Boahen, a native of Juaben.

The project executed by Earth Masters consists of a large compound which can seat over 1000 people and has a large conference hall and an executive lounge. 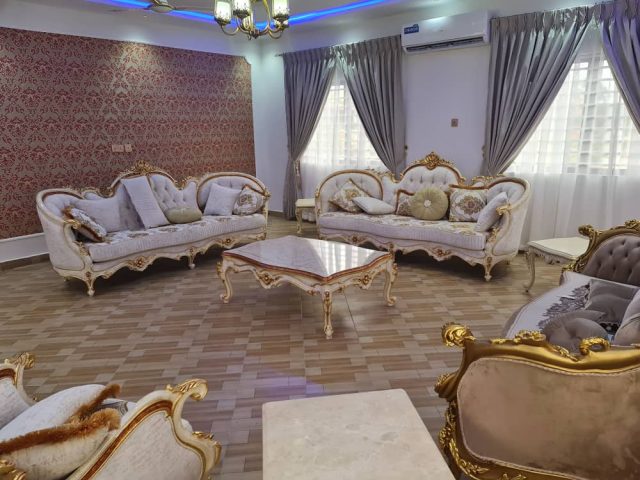 VVIP lounge at the Durbar Square

DETAILS:
The group spokesperson said before the construction of the square, the people of Juaben had to mount canopies and tents on lorry parks and at times roadsides during any public event.

Many durbars by the Omanhene and other important functions, the spokesperson said were distracted by lack of space at the community.

The construction of the center, he observed would therefore afford the people the chance to have a comfortable place to undertake all outdoor events.

The group commended Joe Danquah  CEO of  Middle Belt Authority (MBA) as well as the Chairman of the Council of State and Juabenmanhene, Nana Otuo Siriboe for showing commitment to the construction of the project. 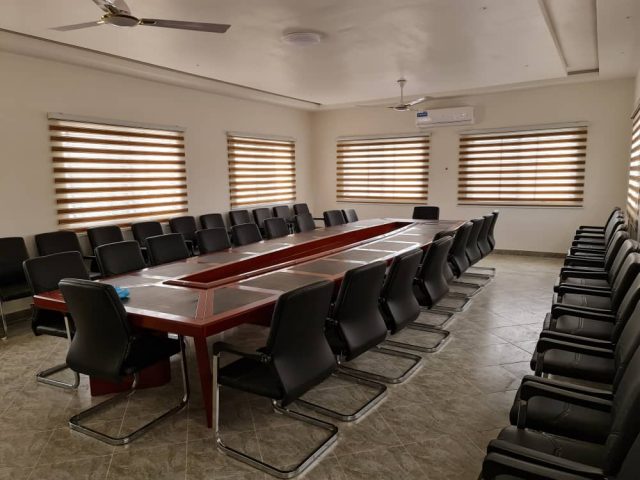 State of the Art Conference room at the durbar Square

PLANS:
Speaking to this reporter, Alhaji Mohammed Ampratwum popularly known as Alhaji Babs, Constituency Organizer of Juaben NPP expressed appreciation to the President for instituting the one million one constituency project.

This, he said has afforded the Juaben people to have a center they can now call their own and use same to host National as well as Regional and Municipal activities.

Alhaji Babs said it was fitting to name the square after one of the giants of the NPP,  Prof Adu Boahen for his lifetime commitment to education and free speech in Ghana.

The NPP executive thanked the people of Juaben for ensuring they retained Hon Ama Pomaa for a third term in office as MP so that the development they see could be doubled even as the MP has been made Deputy Minister for Communications and Digitalisation. 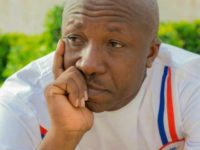 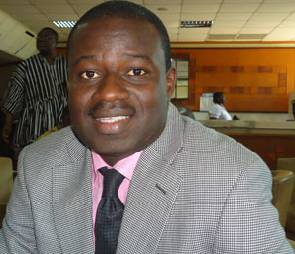