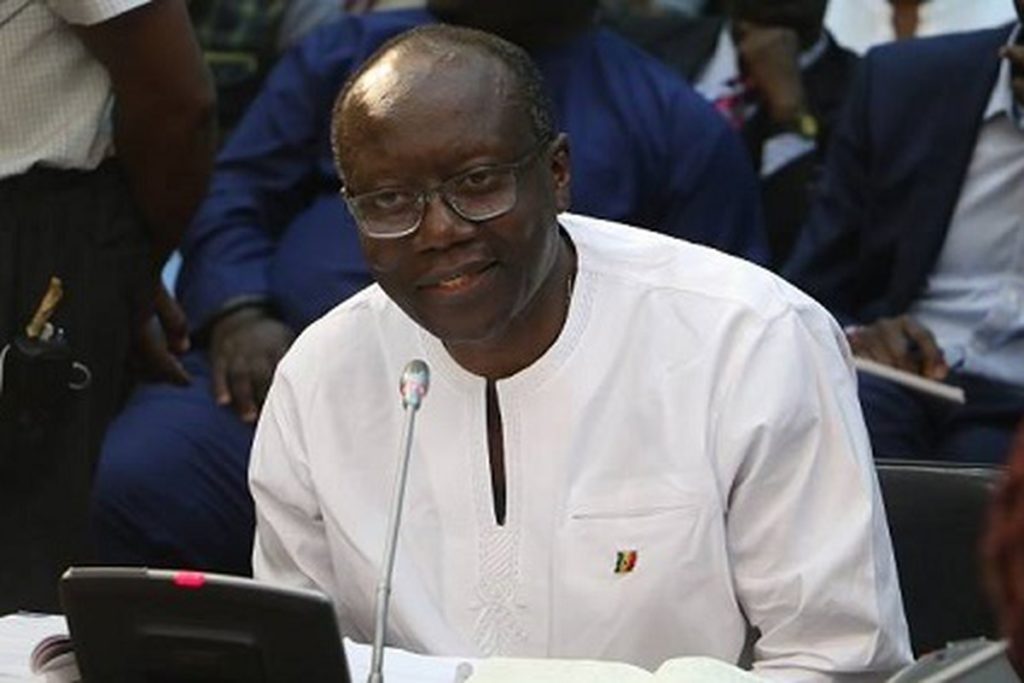 For the umpteenth time, Ghana has remarkably recorded a drop in inflation figures for the month of September.

In the month of August, the country recorded a 7.8% of inflation but this figure declined marginally in September as the economy recorded a 7.6% rate in inflation.

A statement gleaned from the statistical service said the drop was influenced by a marginal reduction of non-food items.

This drop, the statement said was recorded between September 2018 and 2019.

The statistical service noted that the non-food items recorded a year-on-year inflation rate of 7.0% in September 2019.

Core drivers of the non-food items were tobacco and narcotics.

Housing, water, electricity and gas were part of the drivers that drew the rates down.

Transport, and recreation as well as sports and culture were also seen as part of the core drivers of the inflation in the non-food category.

Ghana likely to return to IMF-Economist 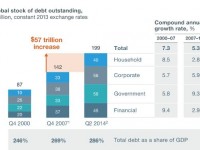