African Cup of Nations hosts Equatorial Guinea ended their tournament on a low note as they lost the third-place playoff 4-2 on penalties after drawing 0-0 with Democratic Republic of Congo on Saturday.

Although supporters largely stayed away from the playoff after the fan violence that marked Equatorial Guinea’s semifinal defeat to Ghana on Thursday, those in attendance created a fitting atmosphere for the hosts’ final match.

DR Congo and Equatorial Guinea were beaten by Ivory Coast and Ghana respectively in the semifinals, that pair will meet on Sunday evening in Bata in the final. 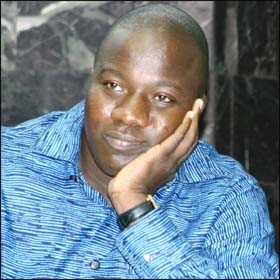 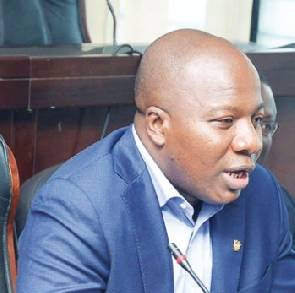