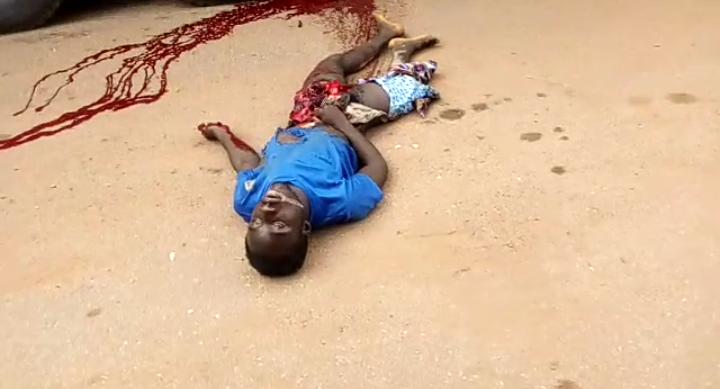 The dead motorbike rider at the accident scene

A Motorbike Rider believed to be in his 20s has been crushed to death by speeding Tiper Truck at Mpasatia in the Atwima Nwabiagya South District of the Ashanti Region.

The deceased known as Pastor died on the spot when a tipper truck ran over them on Wednesday evening September 23,2020 at Mpasatia.

The unfortunate incident has thrown residents of Mpasatia and the deceased family into a state of shock and mourning.

An eyewitness Yaw Gyamfi who narrates the unfortunate incident to Pure FM’s Osei Kwadwo said the deceased met his untimely death after an attempt to overtake the tipper truck failed.

Yaw Gyamfi revealed that the accident occurred as a result of speeding on the part of the okada driver and the Tiper Truck.

“The deceased is a plumber who had been sent by his master. The deceased went for his friend’s motorcycle and he couldn’t return  to work”.

The body of the deceased has been deposited at Nkawie Government Hospital. 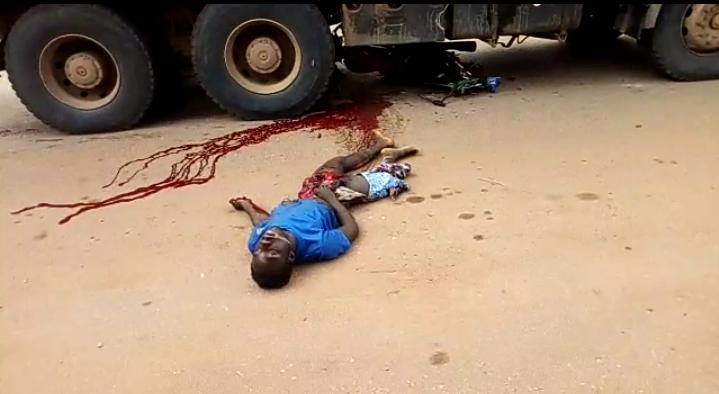 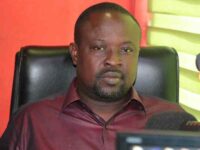 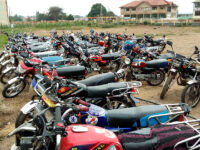 Ministry of Transport initiates steps to regularize ‘Okada’ use