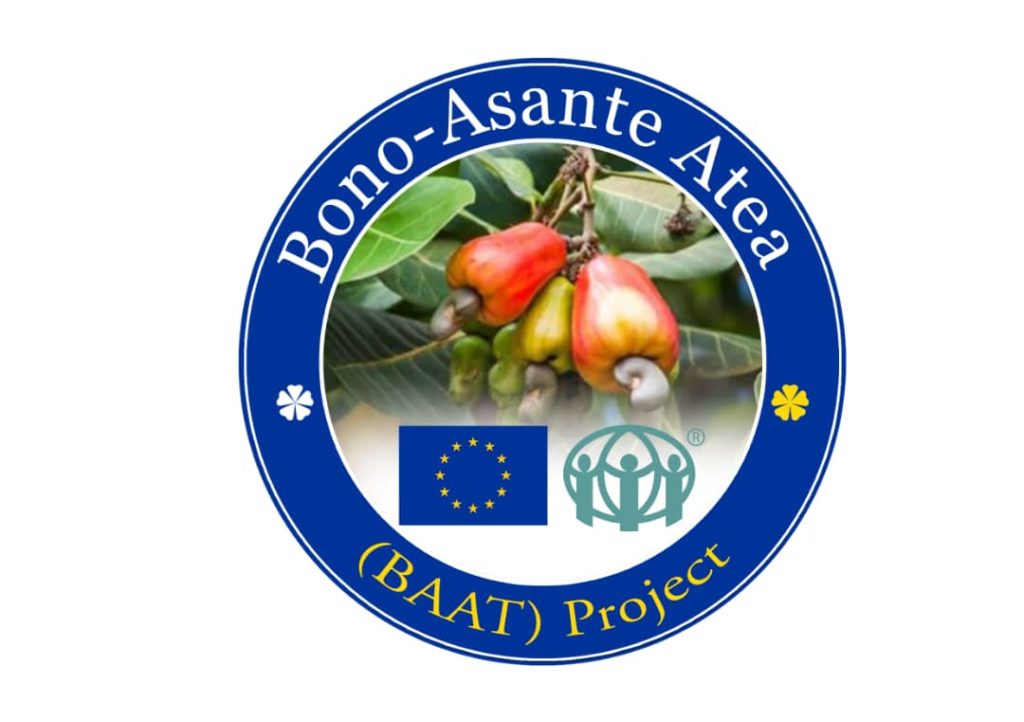 He is worried the weak value chain linkages will not help ensure proper Cashew Production in Ghana. “Cashew is grown as a smallholder crop in Ghana and the Commercial Plantations Sector is very small. It is estimated that about 88% of cashew farms are owned by smallholders, with farms ranging in size from a minimum of 0.8 ha to 3.0 ha” he said.

Dr. Mainoo made this disclosure during their First Stakeholder Workshop Dubbed “Highlighting the Objectives, Roles and Responsibilities of each Stakeholder within the Cashew Value Chain” in Wenchi. The purpose of the Stakeholder Workshop is to Build the Capacity of this farmers and other group of actors in the production process. The First Stakeholder Workshop was organized by the Adventist Development and Relief Agency (ADRA) which is a global humanitarian organization of the Seventh-day Adventist Church with a mission to work with people in poverty and distress to create just and positive change.

According to him the Project seeks to achieve SDG goal 1,8 and 17 in five selected districts namely: Ejura Sekyedumase District, Wenchi, Sampa, Nkoranza North and Tain District with the target of reaching 7,500 individuals i.e. Farmers, Transporters and Exporters within 3 years.

The project is expected to achieve the following: increase farmers income by 30%, more employment within the Cashew sector and increase knowledge on climate change he indicated.

The Deputy Director in charge of monitoring Food Security and Natural Resources also revealed that Cashew is one of Ghana’s stable cash crops that can generate a lot of foreign exchange if properly managed by the concerned authorities. Quality is number one requisite to accept our cashew nuts overseas he said.

“We need to train and retrain our farmers. We also need to do a very aggressive training for our exporters. It is not the farmers that have all the problems, also the aggregators who go around to pick cashew, In those days, there were Cocoa and Cashew inspectors in local areas, who vet and grade them into categories before they are certified for exports, but today everybody seem to be in the export business, they don’t even read what standards are required in those countries they are exporting to, they don’t read about the conditions in terms of climate issue, in terms of packaging, they don’t look at the standard at all, they are just eager to export,” he said.

On his part Chairman for the First Stakeholder Workshop Hon. Dr. Prince Kwakye Afriyie Municipal Chief Executive for Wenchi indicated that the industry has revolutionized and proven that farming can be an income earner that sustains livelihoods. “There may still be numerous challenges facing this industry but the fact that its gains are guaranteed makes it a worthy venture especially considering the fact that the government and other stakeholders are working on fixing these issues” he said.

“Farmers can make more money with Cashew nut farming especially if they have a great cashew farming business plan. The most important thing is to stick to tested and tried cashew farming tips” he whispered.

The 3 year Project is expected to train 6000 Nut collectors in the five selected districts, he added that Cashew nut has risen to become the second largest foreign exchange earner and export crop for Ghana and edged all to be supportive in various stages of production. 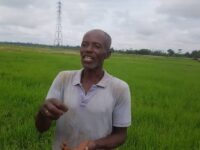