YES initiative will be next ‘corrupt GYEEDA’ if… – Nana Akomea Former Communications Director of the opposition New Patriotic Party has argued that government should take note of its own claim that GYEEDA became corrupt because of the absence of a legal framework and ground the Youth EntreprIse Support (YES) initiative into law.

Nana Akomea has expressed fears that without a law, the YES initiative, hailed as a milestone in addressing cash-strapped businesses, will become like GYEEDA – one of the “most corrupt government agencies” in Ghana’s history. He was speaking on Joy FM’s Newsfile on Saturday.

The YES initiative, which is in fulfillment of President Mahama’s 2012 campaign promises, was launched last Wednesday as Ghana joined the world to mark International Youth Day.

It is a flagship programme to assist young Ghanaians with creative and innovative business ideas and plans to achieve their full potential.

YES, fueled with Ghc10 million, will also be operating under the office of the President

GYEEDA was rocked by a series of scandals after it emerged, for example, that $2 million was paid a service provider, Goodwill International Group, for no work done.

Government has terminated all contracts with GYEEDA’s service providers and directed some of them — such as three companies of AGAMs holdings — to refund Ghc55.5 million it received illegally from GYEEDA.

Former Information Minister, Mahama Ayariga has partly blamed the rot in GYEEDA on the absence of a legal framework to regulate activities of the programme. The National Coordinator of the disgraced state-run youth program, Kobby Acheampong also shares this position.

President John Mahama announced in May, a GYEEDA bill aimed at restructuring the agency will be laid before Parliament soon.

Informed by this development, Nana Akomea fears history could repeat itself as far as the YES initiative is concerned.

The crux of his argument was that government has admitted that because there was no law behind GYEEDA, it fell prey to looting — necessitating the need to scrap it — and hence questioned the logic behind setting up another scheme without legal backing.

A skeptical Nana Akomea noted that without any law, corruption is inevitable.

“What are you expecting,” he asked rhetorically.

But NDC MP for Builsa North James Agalga is unimpressed, noting that YES will be “drawing collaborative support from key agencies” including; National Board for Small Scale Industries, National Youth Authority, Ministry of Youth and Sports, Ministry of Trade and Industry and Ministry of Finance.

He said all these Ministries and Departments have legal backing.

Nana Akomea’s argument, he said, “doesn’t have any legs to stand on.” 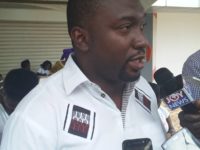 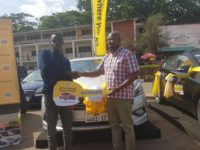 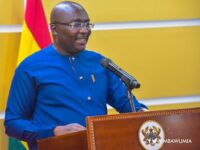 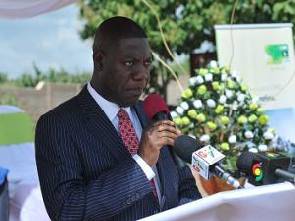 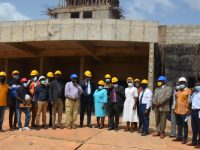