Whiles making the declaration, the former Ashanti regional NDC Secretary emphasised that the party does not need just an organizer but a complete organiser.

“He has the organisational skills in him and has been a youth organizer both at the regional level as well as national”.

Joseph Yammin who has built a reputation for himself as a political campaign strategist seem to have always backed the winning horse and tells rawgist.com he is absolute in his confidence in the abilities and the victory of Kofi Adams during Saturday’s congress.

He also assures residents of the region and all participants in the congress activities of adequate security put in place by the regional administration and security apparatus. 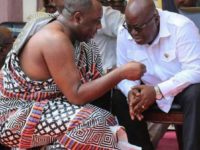 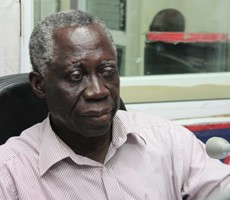 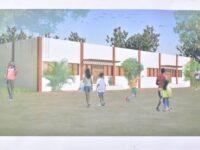 Stay away from petroleum pricing