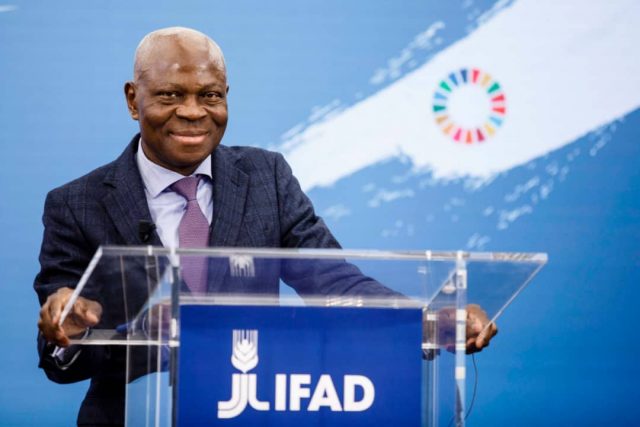 The fate of the world’s poorest and wealthiest nations are interconnected, and eradicating poverty and hunger will be impossible without urgent and focused international cooperation efforts directed at long-term development, said world leaders speaking at the opening of the UN’s International Fund for Agricultural Development (IFAD) annual Governing Council meeting today.

“The COVID-19 pandemic and the climate crisis should drive home the message to all – rich and poor, weak or powerful – that their destinies are intertwined. We will perish or survive together,” Imran Khan, Prime Minister of Pakistan, told representatives of IFAD’s 177 Member States. “We need a common plan and strategy for global recovery and the survival and prosperity of all humanity” he added.

Highlighting the long-term and profound economic damage the pandemic is now having in low-income countries where poverty and hunger are on the rise, João Manuel Gonçalves Lourenço, President of Angola, compared the challenges ahead to his country’s recovery from civil war.

“International cooperation, both bilateral and with development organizations, was crucial for our struggle for post-war reconstruction and it continues to be necessary so that together we can tackle the effects of the crises we are facing,” he said.

According to both leaders, fighting growing global hunger and poverty needs to be addressed through global partnerships and greater long-term investments in the rural people who grow so much of the world’s food, but often are the poorest and hungriest.

The Governing Council used the occasion to reappoint President of the International Fund for Agricultural Development (IFAD) Gilbert F. Houngbo for a second four-year term due to his successful efforts to achieve long-term rural development despite the global challenges of coronavirus pandemic and climate change impacts.

The re-appointment took place during the 44th session of the IFAD Governing Council, which comes under the name “Rural development: a prerequisite for global resilience.”

His second term would continue focusing on technological solutions, innovative financing models and new private-sector partnerships, besides tackling hunger and poverty and address the devastating impacts of climate change, youth unemployment and most recently COVID-19.

His second-term strategy would also give more attention to the importance of helping the indigenous people to “ensure no one is left behind.”

“IFAD has to grow. We have to transform IFAD to transform rural areas,” said Houngbo in a speech he gave during the first day of the two-day conference.

“With the pandemic still devastating rural areas and the projections for increased poverty and hunger, the need for IFAD to scale up is more urgent than ever. Today it is COVID, yesterday it was a tsunami, and we don’t know what will happen tomorrow. The threat from climate change and extreme weather will not diminish, and we should prepare. No rural woman or man should ever be in a position of having to sell his or her meager assets – or be forced to migrate – in order to survive,” he added.

In terms of eradicating poverty and hunger to millions of people under his leadership, IFAD will double its efforts to ensure 40 million people per year increase their incomes by at least 20 percent by 2030, which is double what IFAD currently achieves.

To achieve this goal, Dr. Houngbo called upon the donors to significantly contribute to IFAD, this will help them carry out a comprehensive program with at least US$11 billion from 2022 to 2024, for better economies that can face the challenges of the coronavirus pandemic and climate change.

Addressing the devastating impacts of climate change and reversing the decline of biodiversity, IFAD launched last month the Enhanced Adaptation for Smallholder Agriculture Programme (ASAP+), which could mobilize $500 million and help more than 10 million people adapt to an unpredictable climate, he added.

Despite their disproportionate vulnerability to climate change, small-scale farmers currently receive only 1.7 percent of global climate finance, he continued.

Another of Houngbo’s goals is to address the major challenges rural young people face in finding decent employment, which has an enormous impact on instability and migration.

In Africa, 60 percent of young people live in rural areas and between 10 and 12 million young people enter the job market every year; with increased investments in agripreneurs and rural small and medium-sized enterprises.

Mr. Gilbert F. Houngbo, who was reappointed today as IFAD’s President for a second term, said in his opening statement that international organizations and government partners need to rethink about the nature of food systems that often lead to greater inequalities, poverty and hunger.

“But the pandemic and the effects of climate change are forcing us to radically rethink the way we produce and eat.”

Announcing a significantly increased financial commitment to IFAD of €84 million for its work over the next three years, Luigi Di Maio, Italy’s Minister for Foreign Affairs and International Cooperation, said “guaranteeing the right to food is a moral imperative.”

“We need adequate and sufficient resources to intervene on the ground, to invest in rural economies, food security, access to food and sustainable production cycles,” he added.

Reducing food imports and securing a sustainable locally-produced food supply for a country like oil-dependent Angola is critical, said President Lourenço, and this can only be done by revitalising and developing local agricultural production.

The 44th Session of the Governing Council is a two-day meeting with the theme: Rural development – a pre-requisite for global resilience. 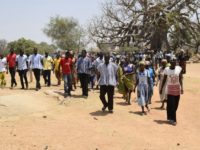 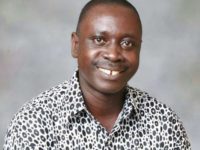 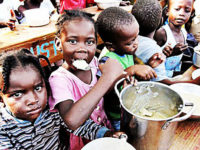 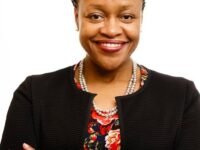