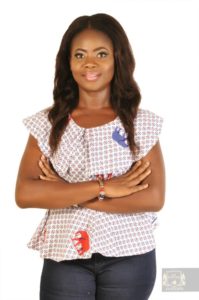 The Almighty God created this world in a manner that without such men society cannot advance steadily in a peaceful manner.

Naturally women are ambassadors of peace, harmony, unity, love and in all the pivotal agent of positive advancement of society but these accolades were won with men since naturally they had to ignite the process.

The president of the TESCON branch of Garden City University College, Miss Abigail Boateng disclosed this to Homebase television’s Kofi Doe Lawson in an exclusive chart in Kumasi, the Ashanti Region of Ghana.

She said as the world celebrates Men on father’s day, women should take part by recognizing fathers to encourage more family oriented men in the system.

Abigail Boateng called on all women especially students in Tertiary Institutions to exhibit a habit of inclusiveness during the period to make the celebrations a memorable one.

Abigail Boateng affectionately called Nanietta by her pals; called on male students to look smart on the various campuses in making sure they help the Nana Addo led NPP administration.

She said there were many challenges facing the country though but the NPP has the capability, the zeal and the goal getting spirit to rise above the situation.

She said the period where women were handled as Kitchen oriented tools had long time elapse adding that the time is now due for the opportunity to be given them to make positive impact on society.

She took the opportunity to wish all fathers especially nation, society and family oriented men a happy father’s day. 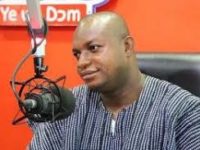 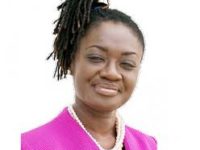