WE NEED CLEAR MAJORITY IN PARLIAMENT TO SPEED UP DEVELOPMENT—-ASABEE ASSERTS. 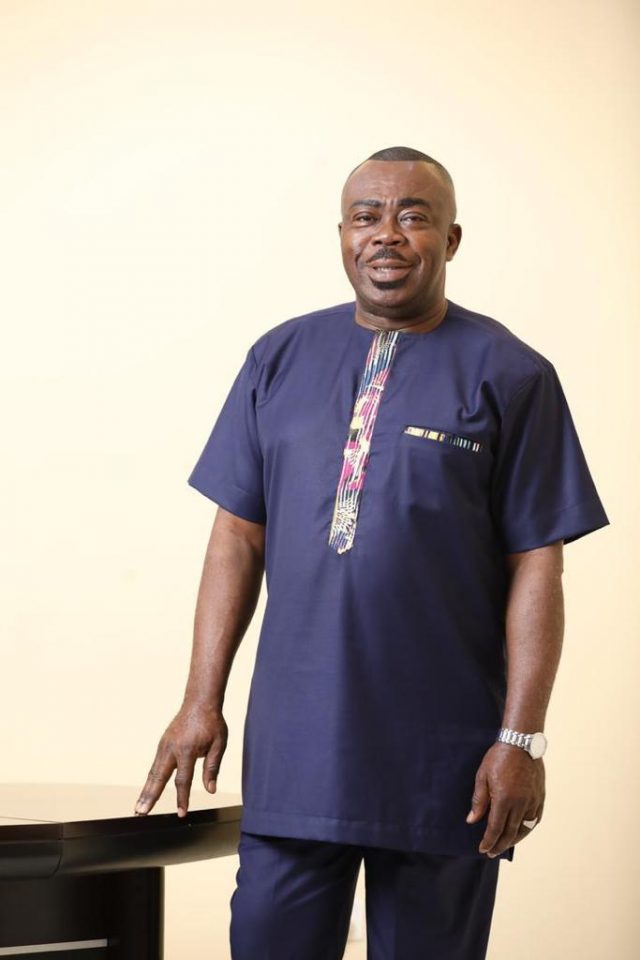 Hon Stephen Asamoah Boateng, aspiring national chairman of the New Patriotic Party (NPP) says there should be a clear majority side in Parliament so as to fast track the country’s development.

According to the veteran politician and grass root person, a ruling government would be able to fast track development when it has a clear majority in Parliament.

Speaking on a Kumasi based radio station, Hon Boateng said the current debacle regarding the E-levy in Parliament could have been avoided if the ruling party had a clear majority at the house.

He noted that the proposed E-levy charge on mobile transactions could have been passed if the NPP had a clear majority in Parliament.

“Ghanaians have seen what a hung parliament can do to us as a people and therefore we should do all we could to ensure that one party has a clear majority in Parliament in subsequent elections”, the aspiring National Chairman noted.

SOCIAL AMENITIES:
Hon Boateng said Ghana had come so far to lag behind in terms of social amenities.

He noted that having a steady democracy should be a catalyst to accelerating the pace of development.

Ghana, the former Director General of the State Interests and Governance Authority (SIGA) said Ghana should by now be discussing serious development matters in the area of technology and job creation.

The youth, he noted, should be given hope of employment by engaging in transformational and infrastructural development policies.

“We have reached a point that social amenities should not be an issue for us to struggle to get for the people”, Hon Boateng posited.

PARTY STRUCTURE:
Hon Boateng said the NPP structure should be energised to enable the party last long in power.

He noted that if the party’s grassroot base is kindled and resourced they would work to ensure the party goes beyond 8 years in government.

Hon Asabee revealed that the NPP has a base of 42 percent of the electorate in Ghana.

This he said makes it important for the party to be steady in government and in its structure internally.

“The NPP structure is grassroot inclined and that makes it attractive to the ordinary people and therefore we should do our best to oil the base and make it work for us in government and in the upcoming elections”, Hon Boateng stated.

Interesting problems associated with having a big dong 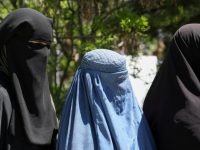